LEBANON: NO RETREAT ON THE STREETS 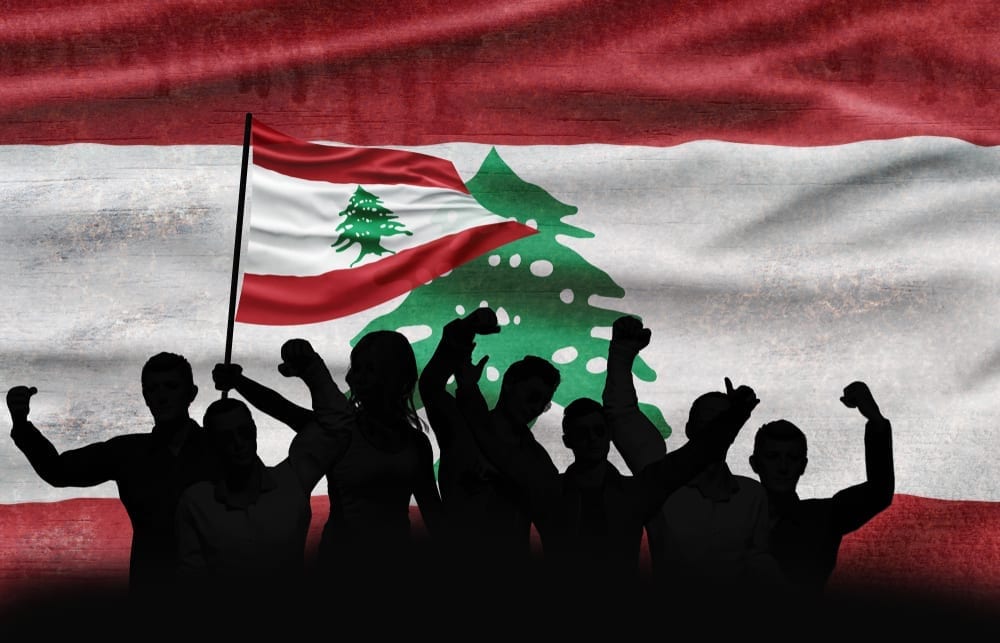 Last Saturday, police confrontations with protesters led to more than 130 people being injured.

The overnight police actions did not stop the thousands who took to the streets the following day to specifically voice antagonism against the nomination of Saad Hariri as the next prime minister.

The protests had a direct effect.  Yesterday, it was announced the expected nomination of “caretaker” Prime Minister Hariri to be active prime minister again will not happen.

Hariri had resigned last October due to massive protests against him and the ruling elite.  But nearly two months later, more widespread demonstrations convinced influential politicians within the government not to support him.

Over the past few months, no candidate other than Hariri has been able to put together a successful coalition.  With Hariri’s diminished support, the Lebanese parliamentary government remains fractured.

Demonstrators are continuing to demand that the next leader be totally independent from any of the existing political elite, who are seen as corrupt manipulators responsible for widening the gap between the few rich at the top and the rest of the people struggling to afford even the basic necessities.

The use of tear gas, rubber bullets, and water cannons by government security forces last weekend turned what started out as a peaceful protest into the most violent confrontations in over two months.

Yesterday, the streets around the parliament were occupied by men, women, and even a number of children, many of whom chanted their call for a new, independent leadership into megaphones.

Lebanon is suffering through one of its most significant economic crises in decades.  The mass demonstrations, which have spread across the country since the announcement of higher taxes on 17 October, show no signs of retreat.

TREND FORECAST: As economic conditions continue to deteriorate, the protests, violence, and government crackdowns will continue to escalate.

Lebanon is one of the world’s most indebted nations relative to the size of its economy. And now, as the political tensions increase and the economic crisis deepens, rating agency Fitch downgraded the country’s credit rating, projecting it will default on its huge debt load.