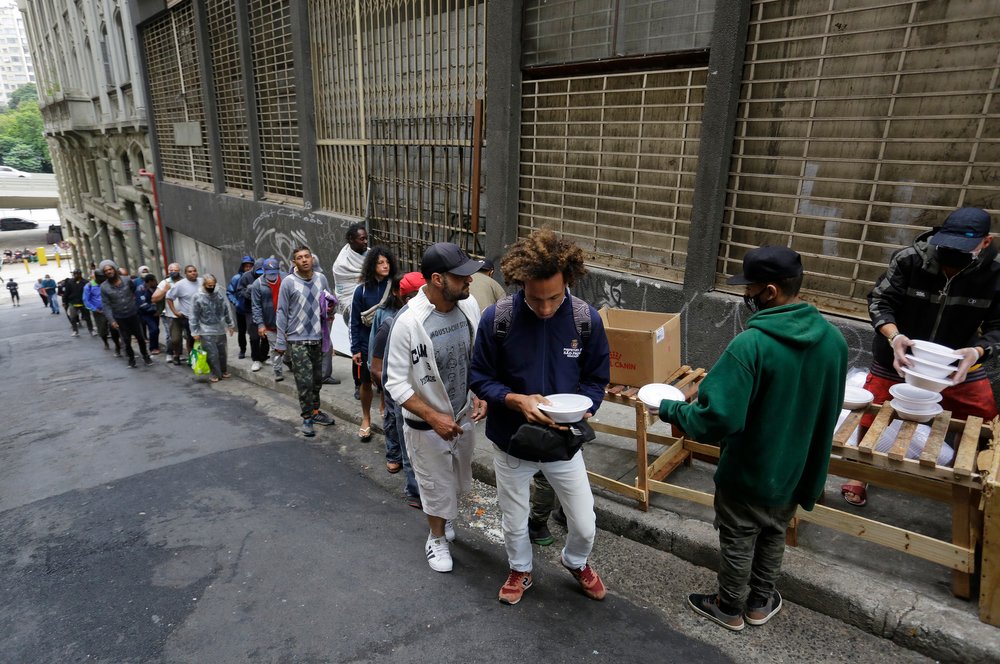 The economies of Latin America, where the pandemic has done the most damage, will take at least until 2023 to return to pre-pandemic levels, Carlos Jaramillo, head of the World Bank’s operations in Latin America and the Caribbean, said to the Financial Times.

“It will only be a gradual recovery,” he said. “I don’t think we’re expecting anywhere a quick bounce-back.”

At the end of this year, the region’s economic production will still be 4.8 percent less than in 2019, according to the International Monetary Fund’s forecast.

The region was the world’s slowest-growing before the pandemic struck. Draconian lockdowns in Argentina, Peru, and other nations failed to stem the virus’s spread and crippled economies across the area.

Three factors will hobble the region’s return to a pre-pandemic economy, analysts say:

Brazil's economy will grow about 3.2 percent this year, according to many economists, after contracting 4.9 percent last year and is expected to lead the region in recovery. Mexico, Latin America's second-largest economy after Brazil's, spent little to stimulate its economy, leading to a 9-percent GDP loss in 2020 but a smaller debt load.

Argentina and Ecuador, both in a debt mess before the pandemic crashed their economies, have restructured their loans from the IMF but are now facing domestic pollical unrest.

Argentina’s economy could do well this year “relative to expectations, but that’s because expectations are very low,” Claudio Irigoyen, Bank of America’s chief Latin American economist, said in a comment quoted by the Times.

Ecuador’s looming presidential election may return populist Andres Arauz to power, riding a wave of opposition to austerity measures imposed by the restructuring agreement with the IMF. He has promised to void the deal.

Noting that Latin America is the region with the greatest economic inequality, financial officials say that an economic recovery is a chance to correct imbalances that stir unrest.

Many of the countries have begun bringing broadband access to the poor, reforming taxes, investing in public services, and liberate small businesses from a burdensome welter of regulations.

The World Bank’s Jaramillo welcomed these moves as first steps.

"This crisis has been particularly harsh on the poorest and particularly comfortable for the middle and upper-middle class," he said. "This is not something that should be sustainable."

TREND FORECAST: As you will note in our Geopolitical section, we report on the massive human caravan of several thousand Hondurans heading to the United States to escape poverty, crime, government corruption, and violence wracking their nation. This trend will continue to escalate as the “Greatest Depression” worsens.

As we forecast, regardless of the nation, there will be strong anti-immigration movements to stop refugees from flooding into more prosperous, safe-haven nations.