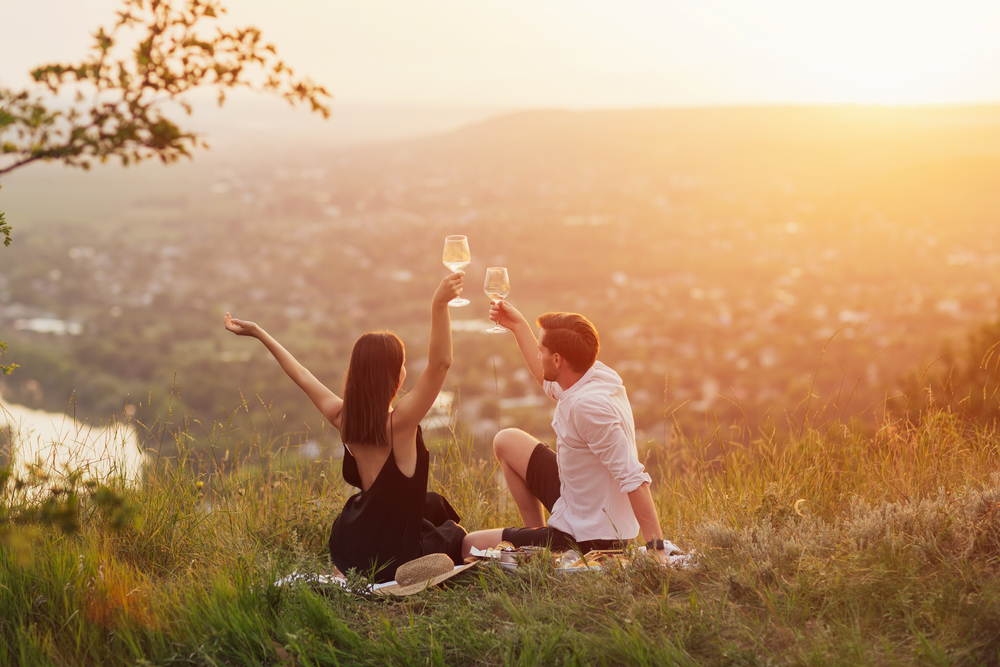 When the COVID War broke out in 2020, Spanish politicians imposed some of the most draconian lockdown rules in Europe. People were confined to their homes and permitted to venture out only for work or to buy food or medicine or visit a hospital; all but essential industries were shut down.

Last Wednesday Spain's Constitutional Court ruled that the lockdown, based on a declared state of emergency, was unconstitutional.

The court addressed the issue in response to a petition from the Vox party which argued that the measures were unduly harsh and amounted to a suspension of civil liberties, rather than mere restriction thereof. The court agreed, annulling those portions of the state of emergency decree that violated citizens' rights to move about freely.

(Subsequent lockdowns in Spain have also been harsh, and have engendered fear that the impact on the economy would be disastrous; see our September 2020 article, "MADRID'S PARTIAL LOCKDOWN MET WITH CITIZEN FRUSTRATION.")

One effect of the court's ruling is that it may result in cancellation of fines levied against those who violated the lockdown.

PUBLISHER’S NOTE: Most of the so-called Western democracies (warmongering nations that invade foreign countries to steal their resources under the guise of bringing freedom and democracy) have robbed their citizens of their Constitutional Rights of freedom and democracy by imposing dictatorial COVID War lockdown orders.

Also, that the Spanish courts ruled these measures as unconstitutional barely made the mainstream media. And when it was reported, the story was never headline news. Thus, the fact that billions of people have lost their basic human rights to authoritarian political gangs is, essentially, the way of dystopia and not important.

This is “news?” As we would say in the real world, “Who gives a shit.”

What is more important news for the corporate media to pump—and splashed across the headlines today—is that the richest man in the world, the monopolist Jeff Bezos, took a trip into space.