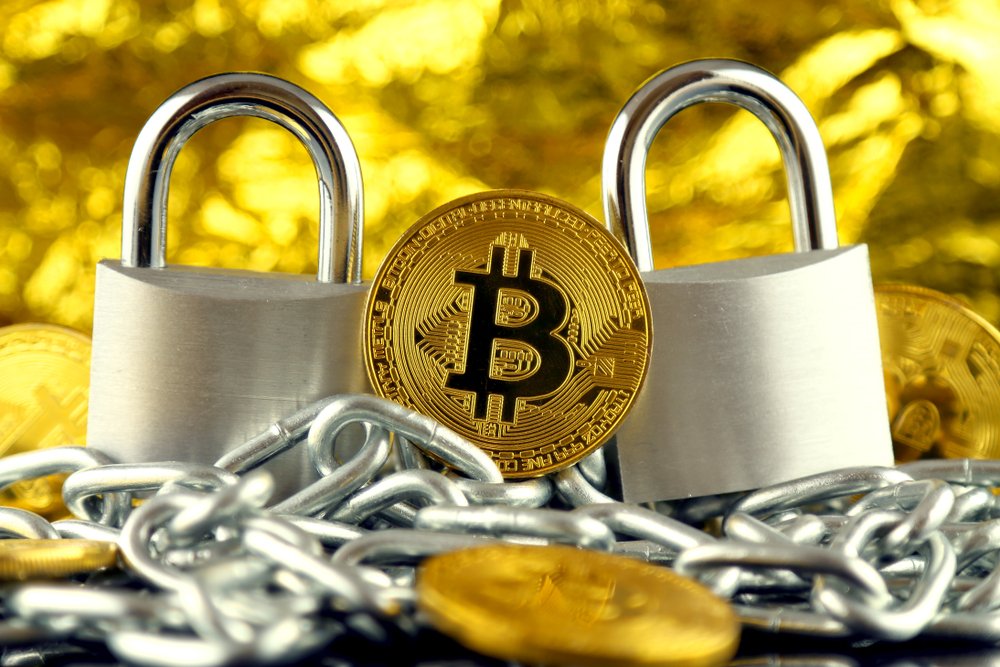 Governments and central banks must not end economic stimulus programs too soon, even if inflation rates rise and economies seem to be recovering, European Central Bank (ECB) president Christine Lagarde said in 13 January comments at the Reuters Next economic forum reported by the Financial Times.

Although pent-up consumer demand is likely to bring an early jolt to economic numbers, “any kind of tightening at the moment would be very unwarranted,” she said. “We cannot rely on the pent-up demand, which might lead to some additional movement on the inflation front.”

Prices also have been pushed down by the euro’s rising value, making imports cheaper.

In December, the euro’s value reached a three-year high against the American buck.

Although falling prices can launch a deflationary cycle with more goods than consumers are buying, “we shouldn’t write off” the prospect of inflation, Lagarde warned, noting that prices already were rising in the U.S., China, and other countries early in 2020.

The ECB forecasts a 1-percent inflation rate across the Eurozone this year, rising to 1.4 percent in 2023. The bank has set a target rate of just under 2 percent before it adjusts its policies or interest rates.

The bank also has predicted 3.9-percent GDP growth in Europe this year, a figure that is still "very plausible" despite the COVID virus's continued strength, Lagarde said, noting that the forecast already incorporated the virus's recent return.

TREND FORECAST: The tune is changing. The worst is yet to come.

In its annual survey just released, the World Economic Forum listed infectious disease and its implications on people's livelihoods as one of the most dominant global risks over the next two years.

They also cautioned the consequences of asset bubbles and price instability. Repeating precisely what we had forecast for several months, the WEF warned, “The immediate human and economic cost of COVID-19 is severe. The ramifications – in the form of social unrest, political fragmentation, and geopolitical tensions – will shape the effectiveness of our responses to the other key threats of the next decade.”