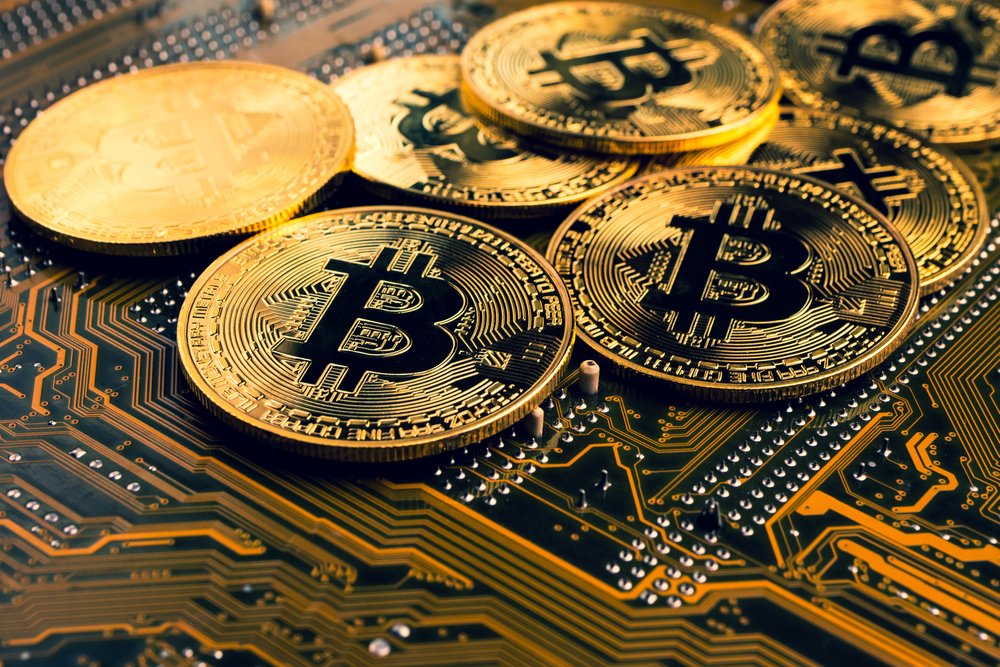 Bitcoin, the world’s leading cryptocurrency, must be governed by coordinated global regulations, Christine Lagarde, president of the European Central Bank, said on 13 January at the Reuters Next economic forum.

Her call for controls echoed that of other policymakers in several countries.

The digital currency “is a highly speculative asset which has conducted some funny business and some interesting and totally reprehensible money-laundering activities,” she said, referring to unspecified criminal investigations.

“Regulation has to be applied and agreed upon at a global level because if there is an escape, that escape will be used,” she contended.

TRENDPOST: Following Ms. Lagarde’s crypto warning, bitcoin dropped some 6 percent. We note this for two reasons. First, there will be a digital euro in the near future, and the EU does not want competition. Second, the central Banksters have no control over cryptocurrencies and, as such, they will not permit completion at any level. They demand complete control of currencies, and with their launching of digital ones, they will be able to track where it was spent, on what, when, and where... allowing governments to grab full taxes on all monies spent. (See our 24 March article, “FROM DIRTY CASH TO DIGITAL TRASH.”)