JUNK BONDS JUNKIES ON A HIGH 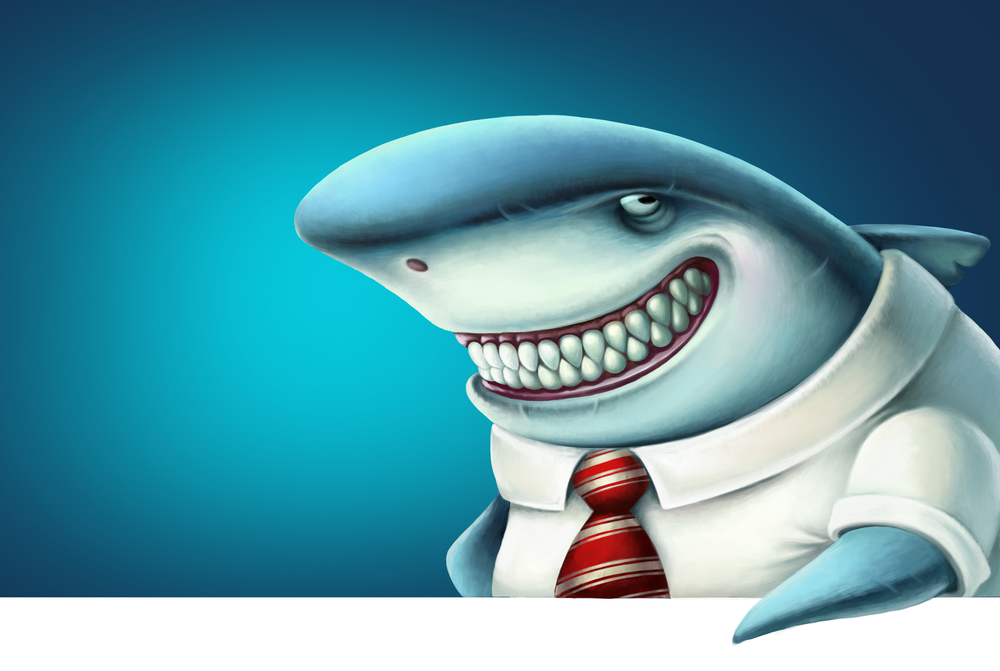 Financially troubled companies are selling junk bonds at a record clip, the Wall Street Journal reported, with money pouring into the market and finding its way to the riskiest corners in search of high returns.

In Europe, investment-grade bonds are largely being bought by the European Central Bank (ECB) in its bond-buying spree to prop up the Eurozone’s economic recovery.

“The ECB is buying so much of the corporate bond market that it is forcing yields down everywhere and forcing investors to take more credit risk” by shopping further down the credit ratings, Esty Dwek, Nataxis’s chief global market strategist, explained to the WSJ.

The flood of money has enabled the companies to negotiate easy terms, analysts say.

An example: a French private equity firm recently took over Birkenstock, the German sandal maker, which then sold €430 million worth of CCC-rated bonds, close to the bottom of the credit-rating barrel.

However, the interest rate was just 5.25 percent, well below market rates, even though the bonded loans total seven times Birkenstock’s earnings.

The bonds also allow Birkenstock's owners to choose between taking a dividend or borrowing more money, an increasingly common feature in junk bonds known as a "pick-your-poison" clause because adding even more debt would be "poison" to conventional lenders.

European deals, including Birkenstock’s buyout, have been particularly aggressive in winning soft terms and low-interest rates.

“Europe is at the sharp end of the stick in terms of highly aggressive, private equity-sponsored deals,” legal analyst Alastair Gillespie at Covenant Review, commented to the WSJ. “Birkenstock is one of the very aggressive top-tier transactions.”

About a quarter of Europe’s junk bond deals in this year’s first quarter include pick-your-poison clauses, a dramatic rise compared to previous quarters. In contrast, about 14 percent of U.S. sales included the feature, a Covenant Review study found.

Although Europe’s sellers may be more aggressive, the U.S. leads in volume.

About $200 billion in junk bonds have been sold in 2021 through April, beating 2015's previous year-to-date record and walking away from Europe's $73 billion worth.

Triple-C bonds have been the most popular junk bond category, according to Bank of America, fetching yields averaging 6.5 percent as of 1 May. In contrast, the yield on 30-year U.S. treasuries has slipped 14 percent, the WSJ noted.

TREND FORECAST: As Nataxis’s chief global market strategist noted,  “The ECB is buying so much of the corporate bond market that it is forcing yields down everywhere and forcing investors to take more credit risk” by shopping further down the credit ratings.

Capitalism is dead. Who would have predicted that central banks across the globe would be buying corporate bonds and junk bonds as they are now?

However, the Bankster Ponzi scheme, as well as those buying up the junk bonds,” will crash as interest rates rise and the world sinks into the “Greatest Depression.”