JOIN THE VAXXED HERD? MANY AMERICANS SAY “NO” 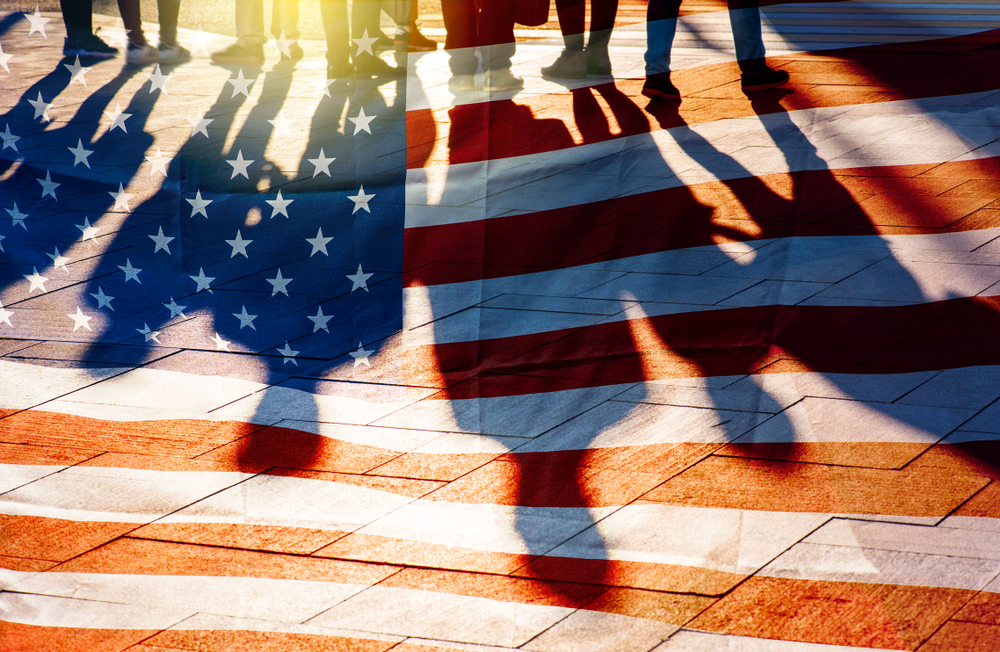 As with mask mandates, social distancing, and the fear of touching objects “contaminated” with the virus, the health “experts” keep moving the goalposts without any empirical data to back them up.

The dream scenario now being pumped out with no clear agreement on the data is “herd immunity”: the idea that once enough people are vaccinated or have natural immunity, life can return to normal.

The New York Times wrote on 3 May:

“Early in the pandemic, when vaccines for the coronavirus were still just a glimmer on the horizon, the term ‘herd immunity’ came to signify the endgame: the point when enough Americans would be protected from the virus so we could be rid of the pathogen and reclaim our lives.”

But the percentage needed to be vaccinated can’t be agreed on. As Market Watch wrote on Friday:

“There is no standard percentage to get to herd immunity. Gavi, a global health organization focused on immunization, puts the benchmark for herd immunity at 60%. Fauci estimates that herd immunity will occur when between 70% and 85% of the population is protected. Even Biden has weighed in. ‘There’s a debate about what constitutes herd immunity,’ he said Monday. Is it 70%? 68%? 81%’?”

But what all of the above can agree on is that the dream of “herd immunity” is slipping away as a significant portion of U.S. citizens continues to either hesitate or strongly oppose getting vaccinated.

“Now, more than half of adults in the United States have been inoculated with at least one dose of a vaccine. But daily vaccination rates are slipping, and there is widespread consensus among scientists and public health experts that the herd immunity threshold is not attainable—at least not in the foreseeable future, and perhaps not ever.”

Continuing its slant that anyone hesitant or refusing to get vaccinated is not being loyal to the “herd,” The New York Times continued:

“To say the goal (herd immunity) will not be attained adds another ‘why bother’ to the list of reasons that vaccine skeptics use to avoid being inoculated. Yet vaccinations remain the key to transforming the virus into a controllable threat, experts said.”

TREND FORECAST: The supply of vaccines is exceeding demand in many states. To date, just 34.4 percent of the country’s population have been fully vaccinated, while 43 percent of Americans have not received any vaccinations according to the CDC.

According to a new Gallup poll, 57 percent of Americans believe proof of vaccination should be required for air travel, while 55 percent said it should be mandated for crowded events.

We note this data to illustrate that there will be strong resistance among significant percentages of Americans to get vaccinated. Thus, should vax passports become mandatory for concerts, conventions, flying, etc., profit margins will decrease as the vaccine resisters boycott such venues, which will, in turn, put pressure on governments and businesses to wave passport requirements.