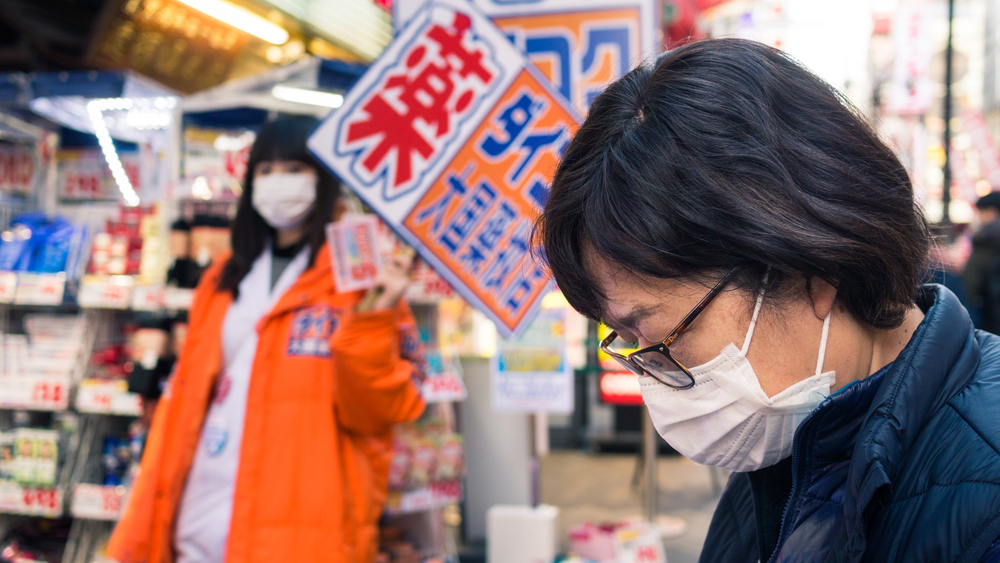 Japan’s economy, the world’s third-largest in 2019, contracted 1.3 percent in this year’s first quarter, a 5.1-percent annualized rate of loss, the Financial Times reported.

The economy stumbled as the government declared a state of emergency in January that extended into March.

The quarterly loss edged below analysts’ expectations of a 1.2-percent pucker and guaranteed a slow pace to Japan’s economic recovery, due in part to the country’s lagging vaccine campaign.

By mid-May, Japan had given a first dose of COVID vaccine to only 3.5 percent of its population.

The service sector is especially weak, economics minister Yasutoshi Nishimura said in a public statement quoted by the FT, but consumers will begin spending again as vaccinations accelerate, he predicted.

In April, the government ordered new shutdowns in four prefectures as the COVID virus flared again there. The state of emergency was due to end on 31 May, but on Sunday, a government spokesperson said the freeze might be extended through June 20.

The rolling lockdowns have raised fears of another quarter of contraction, which would push Japan back into a recession, defined as two consecutive quarters of negative economic performance.

“We still probably have quite a bit of downward revision to full-year 2021 GDP to do,” Asia researcher Rob Carnell at ING, told the FT.

TRENDPOST: Japan, a country of 126,146,227 has recorded 12,398 COVID deaths over the past 16 months or just 0.009828 percent of the population. Yet, they have, as with many other nations, destroyed the lives and livelihoods of tens of millions.

It should be noted (which the mainstream media, health officials, and politicians never do) that of those alleged COVID deaths, over half were 80 years of age and older, and only 175 were people under 60 years of age, according to statista.com.

As we have been reporting in the Trends Journal, the suicide rate in Japan has sharply escalated as a result of the COVID War draconian rules.  Last October, more people died of suicide in just one month than from COVID in all of 2020.

Among women, unable to take the psychological and physical stress of fighting in the COVID War, some 7,000 women took their lives last year... a 15-percent spike from 2019.