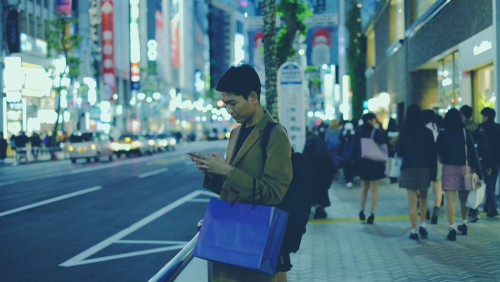 From 1 July through 30 September, Japan’s economy contracted 3.6 percent, the government reported, more than the 3 percent the government had estimated earlier and more sharply than analysts’ 3.2-percent forecast.

A rise in COVID cases and subsequent drop in consumer spending caused the pucker, the Financial Times reported.

It was during that quarter that Tokyo hosted the summer Olympics without fans, due to concerns about travel and the COVID virus.

Japan’s government ordered no lockdowns, but consumers bunkered anyway, a worrying sign for the economy’s future if the Omicron variant proves pernicious, analysts told the FT.

Japan has registered one of the world’s lowest COVID infection rates since this summer, in part because of severe limits on foreign visitors, a rule that dashed the country’s tourist economy.

The economy’s downturn continued into October, with consumer spending showing a 0.6-percent reduction for the month, year on year.

The slowdown was less than in August or September, buoying hopes that the economy could be turning up.

In the near future, Japan risks a loss of economic productivity and will fall from its #3 ranking among the world’s leading economies.