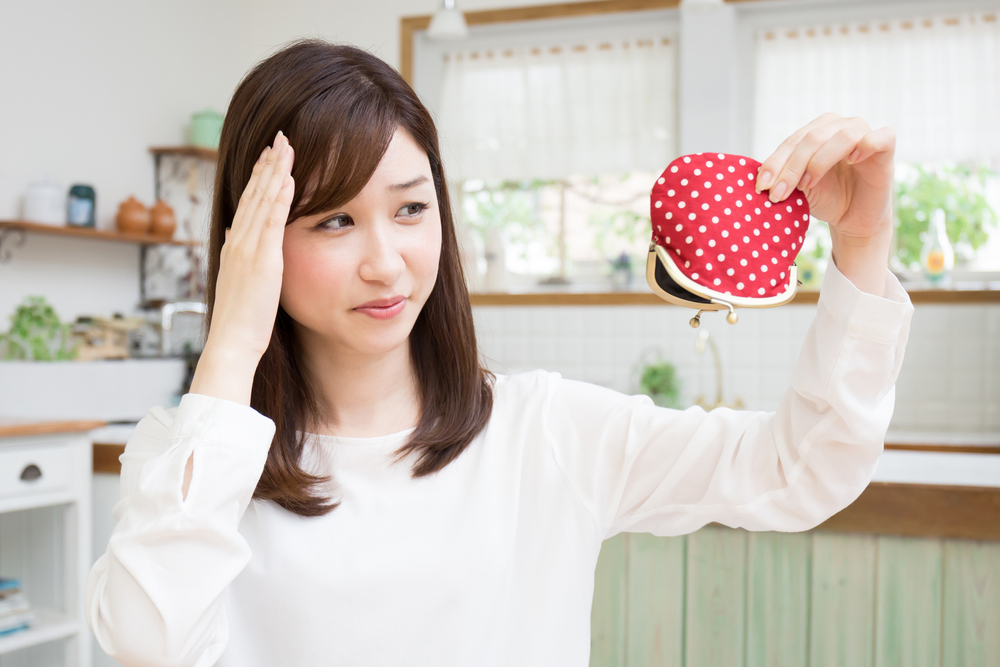 For the ninth consecutive year, Japan's legislature has passed a record-high budget, this time calling for ¥106.61 trillion to expand the social safety net to care for the world's oldest population, handle increased national defense costs, and pay bills related to the COVID pandemic.

Defense spending climbed to ¥5.34 trillion, its seventh consecutive record, as the country flexes its muscle in cyber defense and outer space. The defense budget includes ¥33.5 billion to develop a missile system capable of striking Chinese vessels from a distance farther than the ships' missiles could retaliate from.

The overall budget could grow further if prime minister Yoshihide Suga calls for expanded outlays to meet rising or unexpected costs. Last year, the budget rose from ¥102.66 trillion to ¥175.69 trillion when bills piled up.

Japan’s government debt ballooned to ¥1.1 quadrillion at the end of fiscal 2019, more than three times the country’s annual economic output.

TREND FORECAST: Japan’s economy will continue to decline. And the more cheap money being pumped into the system, the lower its currency will fall.