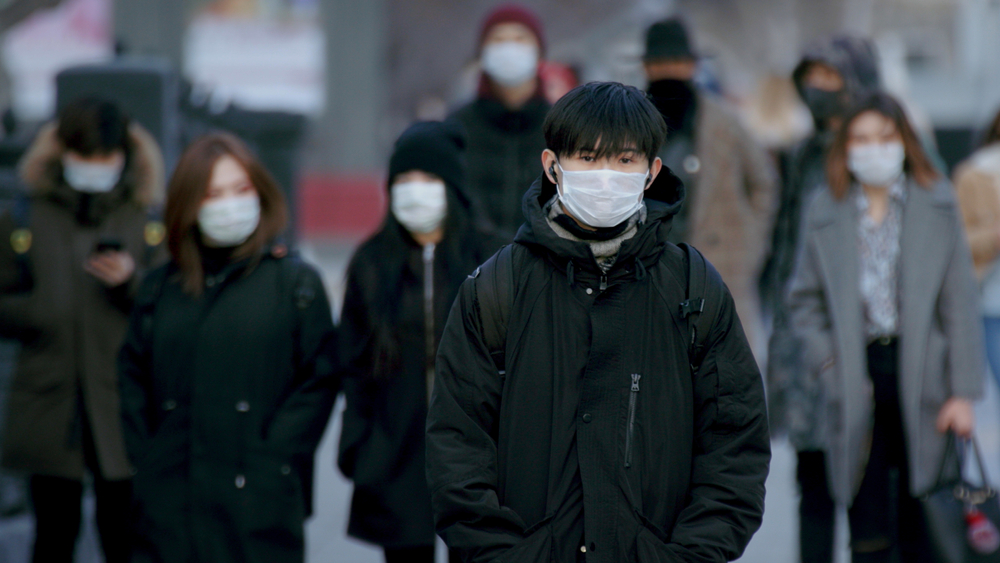 While many parts of the world are coming out from under their lockdowns, others are in re-lockdown mode. Among them is Japan, whose politicians feel a need to extend the current State of Emergency, which has been in place since 25 April, until at least 20 June in Tokyo and eight other prefectures.

The lockdown extensions are seen as a threat to the Summer Olympics, which are scheduled to be held in Japan starting 23 July. Some, including the Asahi Shimbun newspaper, are calling on Prime Minister Yoshihide Suga to cancel the Olympics. The Games will probably go forward, but with plans in place that include segregating foreign visitors from locals and requiring proof of the COVID Jab or a negative test.

TRENDPOST: In addition to the economic hardship, there has been a sharp uptick in Japan’s suicide rate. (See our 11 May article, “JAPAN: NEW LOCKDOWNS DESPITE LOW COVID DEATH RATE.”)

Also, while much of the nation is under a State of Emergency, the COVID fatality rate is just 1.7 percent, according to John Hopkins University. And according to statista.com, there are no recorded COVID deaths of people under 60 years of age. Japan, with a population of 126.3 million, has a COVID death toll over the past 17 months of approximately 13,000 or 0.01029 percent of the population.