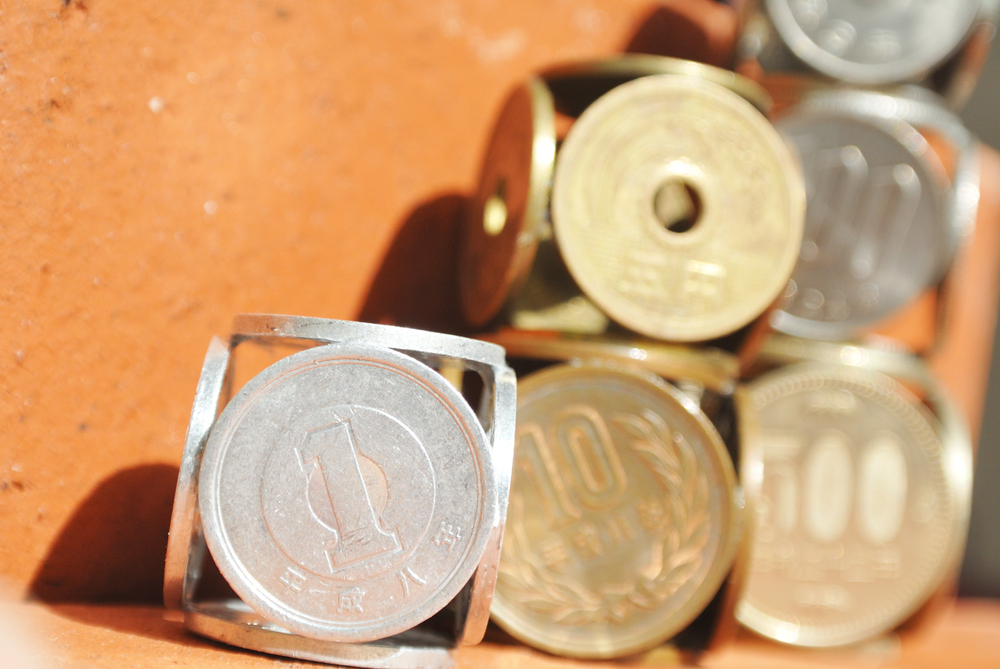 After its most comprehensive policy review in five years, the Bank of Japan will continue its program of quantitative easing, Masayoshi Amamiya, the bank’s chief monetary strategist, indicated in a speech last week cited by the Financial Times.

The bank was mulling near-term policy changes but decided to leave its strategy unchanged because the country’s COVID vaccine campaign has been sluggish, analysts say.

The central bank has been buying government bonds since 2013 to prop up the economy and now owns debt larger than Japan’s GDP, the FT reported.

In 2016, the bank adopted a policy of “yield curve control,” buying the volume of bonds needed to keep ten-year interest rates near zero.

TRENDPOST: As for the COVID vaccine being the key to restore economic growth in Japan, it appears unlikely since about 40 percent of a group of elderly Japanese surveyed said they are unsure whether they want to get jabbed.

What is holding back economic growth in Japan are economic fundamentals. The BOJ’S overnight interest rate remains at -0.1 percent. It will do what it can, as with other central banks, to buy bonds, keep interest rates artificially low, and inject as much as it can to artificially inflate its sagging economy.

And, there is speculation that the government will continue to impose its January state of emergency lockdown restrictions on the Tokyo and Kanagawa, Chiba, and Saitama prefecture metropolitan areas that were supposed to be lifted on Sunday.

Under Japan’s COVID War rules, people are told to stay home and restaurants and bars must close by 8:00 PM. Thus, the longer they stay locked down, the further economic growth will fall.