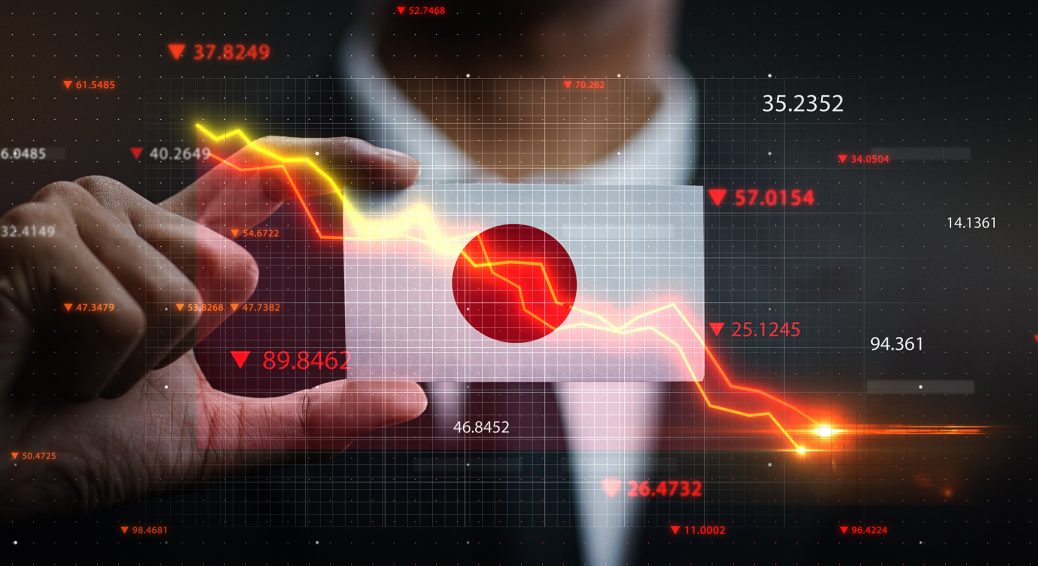 JAPAN GRAPPLES WITH DEFLATION. Japan, which in the 1990s became the first modern economy to struggle with deflation, is facing falling prices again.

In May, consumer prices fell at their fastest pace in more than four years and the rate of inflation struck a 14-month low.

On 16 June, the Bank of Japan said that prices are likely to continue to fall for some time, adding the nation’s economy is “in an extremely severe situation.”

The country’s consumer spending shrank as the world economy began to contract in March. In response, Japanese businesses cut prices, as they have often done in past recessions.

In a deflating economy, prices fall due to a lack of demand. That gives retailers less revenue, so they buy less from factories. As factories’ revenues shrink, they have less capital to invest in new plants and equipment and in wages. Employers feel forced to cut workers’ pay or lay off employees, giving consumers less money to spend and thus reducing demand for goods even more. In that way, deflation can become a self-powering tailspin.

The Bank of Japan has been buying government bonds to keep markets flush with cash and the government has given $1,000 to every adult and tens of thousands of dollars to most businesses to help avoid deflation.

However, deflation may strengthen later this year as corporations trim or eliminate employee bonuses to reflect the economy’s damage from the global economic shutdown, analysts warn.

BANK OF JAPAN ADDS $1 TRILLION TO BAILOUT FUND. Japan’s central bank pledged the equivalent of an additional $1 trillion in yen to keep the nation’s economy functioning, about a 45-percent increase in the size of the bank’s bailout fund.

The Bank of Japan’s rescue fund makes interest-free loans to banks if the banks then lend that money to customers.

The bank also did not change interest rates from their current -0.1 percent and left 10-year bond yields at about zero percent.

“Whether it’s fiscal year 2021 or 2022, we’re a long way from a situation where interest rates can go up,” Kuroda noted, adding it would be difficult for his bank to raise interest rates until the U.S. Federal Reserve does.

The world’s already distressed economy is at risk of a second COVID virus wave later this year, Kuroda said. He indicated the bank expected any economic recovery to be long and arduous but that Japan’s economy should return to growth later this year.

TRENDPOST: The amount of monetary methadone injections into failing economies to prop them up is unprecedented in world history. Thus, the rise in gold, silver, and bitcoin as those who want to protect what savings they have in cash, are fearful of their nation’s currencies collapsing…or as we had written, they go from “DIRTY CASH TO DIGITAL TRASH.”