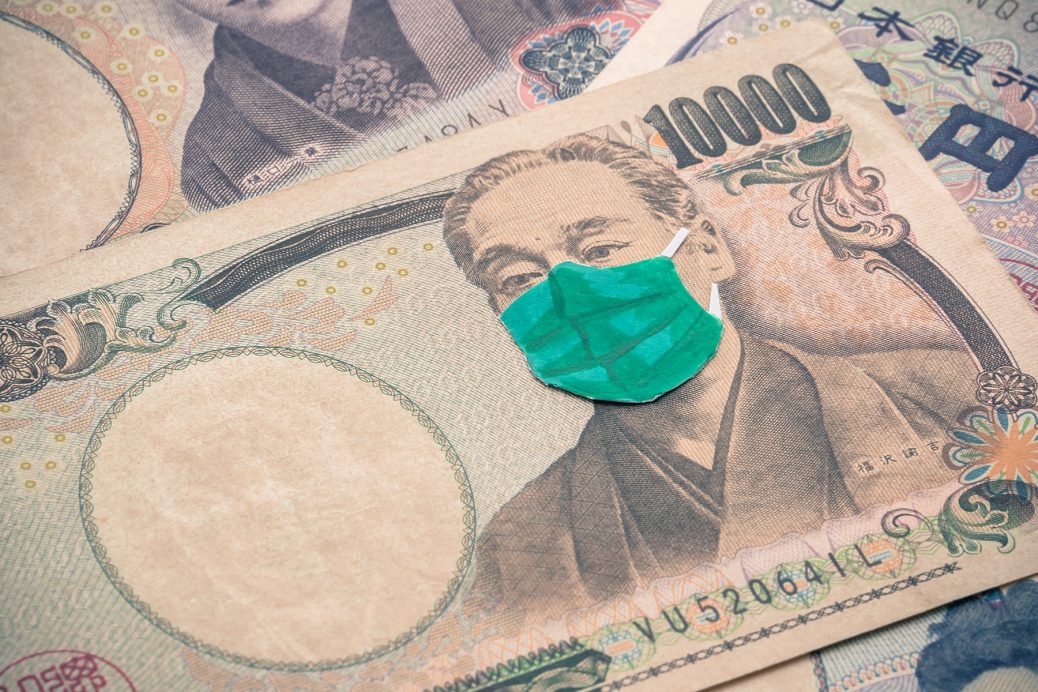 Consumer Spending Plunges at Record Pace. In April, Japanese households spent 11.1 percent less than they did a year earlier, the sharpest contraction in the country’s consumer rate since at least 2001 when records began being kept.

The drop was less severe, however, than the 15.4 percent that had been a consensus among analysts.

Consumers conserved cash because the country’s state of emergency – proclaimed by prime minister Shinzo Abe on 16 April – shuttered restaurants and cafés and banned travel. Also, workers who had not yet lost jobs were worried they still might and so curtailed elective spending.

Japan’s “coincident indicator index,” which measures the economy’s current condition, also fell in April at the fastest rate since 1985.

Abe declared the state of emergency over on 26 May, leading analysts to believe consumers will start spending again, although in a limited way.

“A lot of people are out of work and couldn’t look for jobs during lockdowns. Wages are likely to fall, too, which will weigh on consumption,” said Yoshiki Shinke, Chief Economist at Dai-ichi Life Research Institute.

“Unless effective [COVID] vaccines are developed, a strong recovery cannot be expected for the foreseeable future,” said Takeshi Minami, Chief Economist at the Norinchukin Research Institute.

During this quarter, Japan’s economy will contract at a 22-percent annualized rate and begin to recover only modestly through the rest of this year, according to a consensus among analysts.