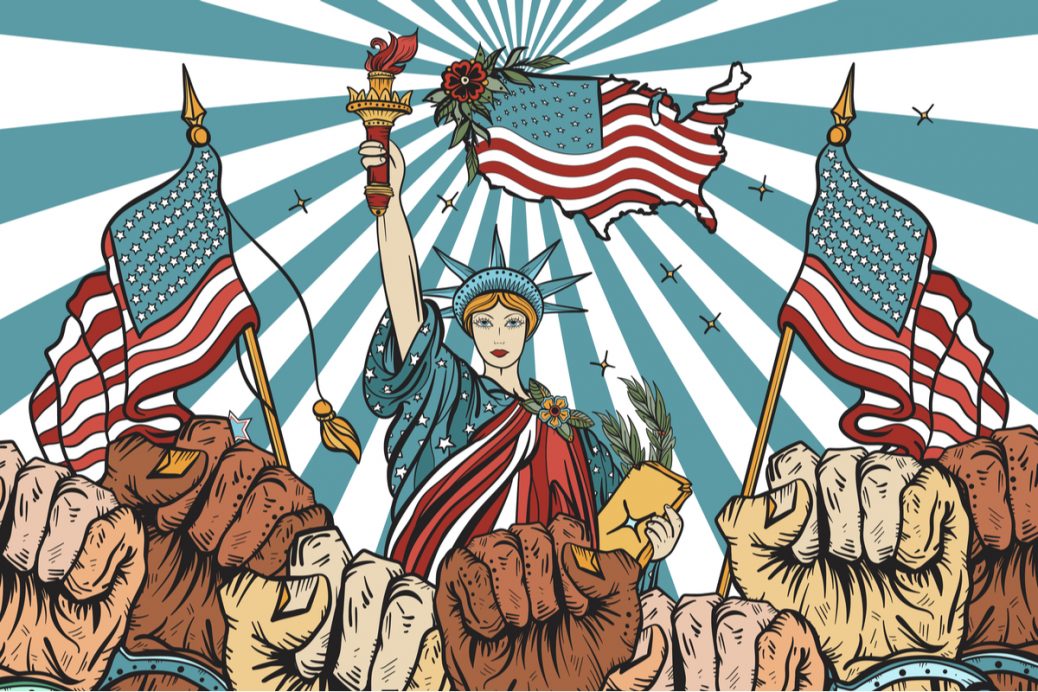 Continuing the ramping up of COVID “War” language by the Biden administration and mainstream media, on 2 April, The New York Times published the headline:

The “combat” is a massive media campaign including 275 organizations spreading out across the country along with a saturation of TV/cable ads in both English and Spanish.

While ignoring that people of knowledge and facts are unwilling to take the “Operation Warp Speed” COVID jab, The New York Times narrows down the refusal to get a get vaccinated “particularly among Black people, Latinos, Republicans, and white evangelicals.

The Times also notes that “an episode at a plant in Baltimore manufacturing two coronavirus vaccines, where workers accidentally conflated the ingredients, could also increase anxiety. Up to 15 million doses of Johnson & Johnson’s vaccine were contaminated in the mix-up, forcing regulators to delay authorization of the plant’s production lines.”

The article points to White House officials’ concern that if more Americans are not convinced to get the shots, supply of vaccines will be greater than the demand.

Despite the reports of people getting vaccinated and still getting the virus... repeating the line uttered regularly by both government officials, their health experts, and the media, The Times writes, “Getting as many people as possible vaccinated will be critical to containing the pandemic and allowing a return to a more normal way of life.”

Among the organizations pulled in by the White House to promote the vaccines are the Catholic Health Association of the United States, NASCAR, and the North American Meat Institute. And like any good wartime promotional campaign, the White House has given the 275 groups corralled into cheerleading for vaccines the collective military-sounding name: “COVID-19 Community Corps.”

TRENDPOST: Merriam-Webster’s first definition of “Corps” is “an organized subdivision of the military establishment.” The word was coined by Napoleon to refer to his troops.