IVERMECTIN SHOULD BE RECOMMENDED FOR TREATING ALL CORONAVIRUS INFECTIONS 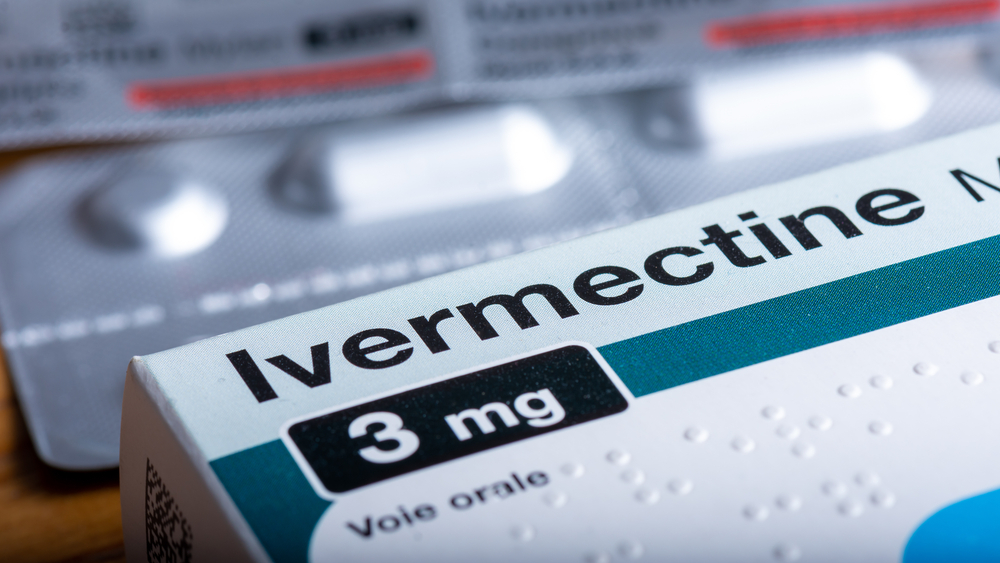 The mainstream media, including many liberal news sources who pride themselves as being independent, such as Amy Goodman’s Democracy Now, continue to channel the voices of Anthony Fauci, the CDC and FDA to demonize the highly effective repurposed drug, Ivermectin, for treating Covid-19 and to reduce hospitalization and deaths.

This propaganda campaign, however, has completely ignored the large body of medical literature that shows ivermectin’s statistically significant efficacy against symptomatic and asymptomatic SARS-2 infections.

To date there have been 148 studies conducted on the efficacy of ivermectin against SARS-2 infection. All but seven show some degree of ivermectin’s efficacy.

Among those seven are two that prescribed highly toxic levels of the drug (1200 mg), which is demonstrably unsafe; critics of ivermectin largely base their argument against ivermectin’s use on these two studies and a very small handful of anecdotal cases of deaths that the FDA has attributed to ivermectin.

Ninety-seven studies have been peer-reviewed and 78 compare treated patients against a control group. Thirty-three of those are random controlled trials.

Ivermectin has been officially adopted in 22 nations—39 if non-government organizations in some countries are permitted to prescribe it. We can compare this with the novel drug remdesivir, which is approved in the U.S., but has only been approved in 9 countries and only for very early treatment of Covid-19 cases.

In addition, the ivermectin studies show statistically significant improvement for mortality, ventilated patients, ICU admissions, recovery rates, positive case numbers, viral clearance and as a preventative prophylaxis. The 28 remdesivir studies, on the other hand, have only shown significant improvement for mortality and mild to modest recovery.

Several ivermectin studies are worth noting. The most recent is a Brazilian study published in the Cureus Journal of Medical Science. This study involved a citywide prophylaxis program in a town of 223,000 residents. 133,000 took ivermectin.

The results for a population of this size are indisputable in concluding that ivermectin is a safe first line of defense to confront the pandemic. Covid mortality was reduced 90 percent. There was also a 67 percent lower risk of hospitalization and a 44 percent decrease in Covid cases.

The All India Institute for Medical Science (AIIMS) and the Indian Council of Medical Research (ICMR), two of India’s most prestigious institutions, acted against the WHO and launched an ivermectin treatment campaign in several states.

In Uttar Pradesh there was a 95 percent decrease in morality (a decline from 37,944 to 2,014). The Indian capital of New Delhi witnessed a 97 percent reduction. During the same time period, the state of Tamil Nadu, which did not allow ivermectin, had a 173 percent increase in deaths (from 10,986 to 30,016 deaths).

A few other studies are worth noting. A Mexican retrospective study published in the January 2022 issue of Archives of Medical Research involving 28,000 patients over 60 years of age had a 71 percent lower hospitalization and death rate in the ivermectin group compared to the group that didn’t take the drug.

An Australian study reported in Trial Site News, which is still in pre-print and awaiting publication, treated 600 PCR positive patients with ivermectin and zinc. There was 92 percent lower risk of hospitalization and death compared to those who did not receive ivermectin.

These are only several of many other studies that would indicate that ivermectin should be approved and recommended for the treatment of any coronavirus infection. There are also numerous highly respected physicians around the world, who are pro-vaccine, but who believe that waiting for a person to become seriously ill before being rushed to a hospital, and often too late, is gross malpractice.

Many started prescribing FDA approved off-label and safe drugs such as hydroxychloroquine and ivermectin early in the pandemic. They consistently report remarkable results at the clinical level with significant shorter infection times, less ER visits and far less deaths.

However, strangely, without any open debate or conversation, Fauci and the federal agencies state that no treatment is permitted except remdesivir and a couple of more recent expensive and questionably effective drugs. Even more bizarre is that the entire American media attacks proponents of multi-discipline therapies, including ivermectin.

Considering the enormous resources that these media networks have at their disposal, it is surprising that not a single positive article is published or aired about a patient who has been saved by ivermectin or another repurposed drug.

The discussion on treating Covid-19 has become draconian. State medical boards inform clinics and doctors’ offices that if these drugs are prescribed, they could lose their medical licenses. Why?

One hypothesis is that the FDA could only grant emergency use authorization to the experimental mRNA vaccines if there were no competing therapeutic drugs available.

But there are and the evidence is overwhelming.

A larger question may be asked.  How many people might be alive today if they were immediately prescribed ivermectin or multiple drug therapies? And what are journalists’ moral responsibility, such as Amy Goodman, when they refuse to do their homework to find contrary evidence to how the government has been handling covid infections?

Time and a lot of litigation will tell.