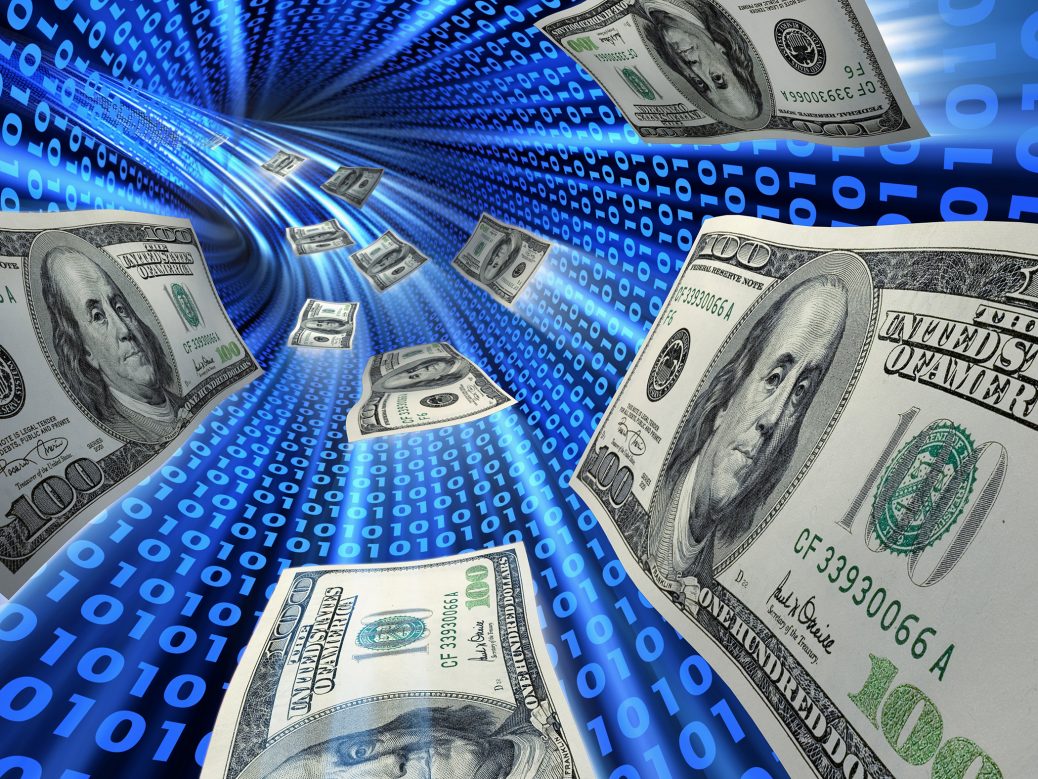 As evidenced in our reports in a series of Trends Journals, we forecast the world monetary system will devolve from dirty cash to digital trash.

With central banks flooding nations with trillions to artificially inflate failing economies, we forecast they would replace existing currencies with digital ones, thus creating the illusion with a new currency replacing the old, they are wiping away the mountains of debt they have created.

The Innovation Hub also announced plans to create a “strategic partnership” with the U.S. Federal Reserve.

The hub’s purpose is to foster and disseminate technology throughout the world’s financial system, including a blockchain-based global payments ledger and facilitating the creation of digital currencies issued by nations’ central banks.

Central banks in several countries are pursuing digital currencies, in part to create standard versions backed by their countries of origin instead of allowing currencies created by private entities, such as Bitcoin or Facebook’s “Libra,” to dominate national economies.

China is testing a digital yuan in four cities, trying out a range of 50 patented technologies that would prevent counterfeiting and give the People’s Bank of China vast oversight of transactions and money’s movements.

Sweden’s central bank introduced its e-krona in 2017. The country has seen the use of cash dwindle to just 13 percent of transactions; about 20 percent of the country’s merchants no longer accept cash.

Canada recently revealed it will be “embarking on a program of major social significance” by creating a digital currency that can be used by people who lack both a bank account and mobile phone.

Kristalina Georgieva, the International Monetary Fund’s managing director, said recently that digital forms of payment are “a big winner” in the current economic crisis, in part because people believe cash can transmit COVID. She thinks the virus has possibly “accelerated the digital transformation by two or three years.”

Cash transactions in the U.K. have declined 47 percent during COVID, according to Link, Britain’s network of ATMs.

TRENDPOST: Just as easily as the masses obediently obeyed their masters and marched off to the COVID War, so, too, when nations introduce digital currencies, they will readily accept them.

Of course, in a digital world, governments will know who spent what where, thus enabling them to steal every penny they can from the workers of Slavelandia in the name of taxes.

Moreover, the trend toward digital trash is also a factor driving up gold and silver prices, as investors seek hard currency safe-haven assets.

The going-digital trend will also prove bullish for cryptocurrencies, particularly for younger generations who live in a digital world and are fearful of an economic future of worthless money.