ITALY: NO GREEN PASS, NO FREEDOM 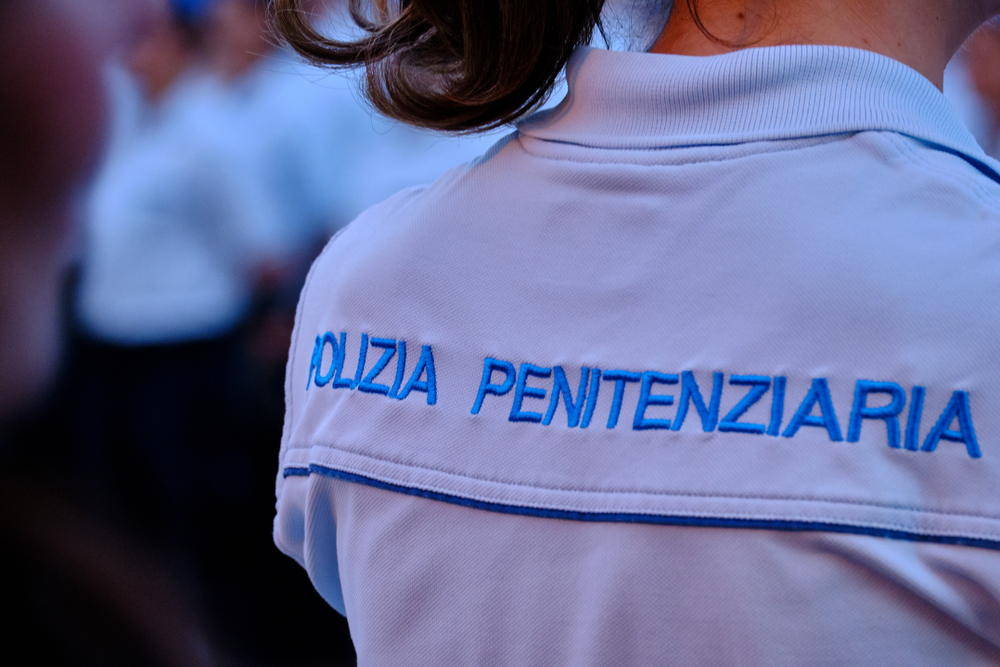 Following neighboring France, Italy has instituted new rules, including a "Green Pass," a paper or digital document showing whether a person has had at least one dose of vaccine, has tested negative or has recently recovered from COVID-19.

The pass must be shown for admittance to stadiums, museums, spas, casinos and cinemas, as well as gyms and swimming pools. It's also required for indoor dining at restaurants. But requiring it on trains, public transport and domestic flights met political opposition claiming it would kill tourism. And, Green Pass or not, Italy's discos will remain closed.

Although about 48.2 percent of Italians are now fully vaccinated, with 14.1 percent awaiting their second shot, some politicians, including some within Prime Minister Mario Draghi's coalition, don't support the vaccination drive and have urged those under 40 to not get the shots.

On 9 March, in "EU GREEN PASS FOR VACCINATED," we had forecast that following Israel’s “must get vaxxed footsteps," European nations would also demand documentation like the Green Pass or Green Passport to limit the freedom of the unvaccinated to travel or attend sporting or cultural events.

Prime Minister Draghi condemned those refusing the jab, saying "If you don't vaccinate, you get sick, you die or you let other people die."

TRENDPOST: Draghi’s statement is arrogantly ignorant. As the facts prove, and as we have detailed in this Trends Journal, if you do get the jab you still get the virus.  And as per the data, the latest statistics (as of 2 August) reported by Worldometer show that of 4,355,348 cases, 4,135,930 have recovered; that means there were 128,068 deaths, or less than 0.21 percent of a population of 59.2 million, and that only about 2.9 percent of cases prove fatal. And the numbers of daily deaths from COVID remain extremely low, and have not shown any increase.

Moreover, according to statista, among Italians between 80 and 89 years of age, the fatality rate was 20.1 percent. For patients older than 90 years this figure increased to 28 percent. On the other hand, the death rate for individuals under 60 years of age was well below one percent.

And while there is no fatality rate for people 1 to 39 years of age, the nation was the first western nation to lockdown and its COVID War fighting measures were among the most draconian. But these facts are totally ignored by the fear mongering media and power hungry politicians.