ISRAELI STUDY: GET THE COVID JAB, GET CARDIAC 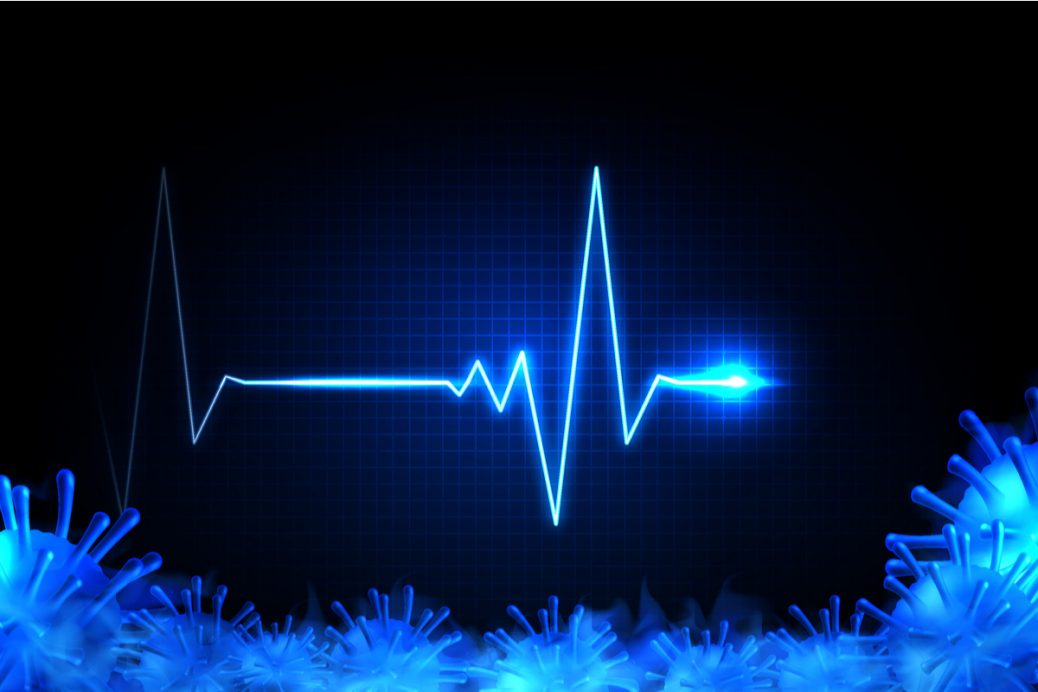 A recent study by Israeli researchers found that the number of cardiovascular-related emergency calls jumped 25 percent in the country among young adults following the rollout of the COVID-19 vaccines.

7 Israel National News reported that the increase occurred in both men and women, and a similar increase was not found “due to COVID infection alone.” The study was published in Nature.

The report came out as the U.S. Food and Drug Administration warned Americans about the risk of heart inflammation tied to the Novavax COVID-19 vaccine. The patient trial included 30,000 individuals and there were four recorded cases of myocarditis detected within about three weeks of taking the jab.

“These events raise the concern for a causal association with this vaccine, similar to the association documented with mRNA COVID-19 vaccines,” FDA staff wrote in briefing documents released on Friday, according to Global News.

The Israeli report pointed out that there has been an increase in emergency calls regarding heart issues among young adults. The report said,  “An increase of over 25 percent was detected in both call types during January–May 2021, compared with the years 2019–2020.” That is to say, “increased rates of vaccination ... are associated with increased numbers of CA [cardiac arrest] and ACS [acute coronary syndrome].” By contrast, the trial “did not detect a statistically significant association between the COVID-19 infection rates and the CA and ACS weekly call counts.”

The authors of the study wrote that “while not establishing causal relationships, the findings raise concerns regarding vaccine-induced undetected severe cardiovascular side-effects and underscore the already established causal relationship between vaccines and myocarditis.”

Health officials in the U.S. insist that vaccines are safer when it comes to your heart than coming down with the virus itself and some doctors questioned the value of the Israeli study.

Dr. Deepti Gurdasani, a clinical epidemiologist at Queen Mary University of London, told Reuters, it is “bizarre to study cardiac events (at) a population level, without individual assessment of whether they were linked to covid or vaccination.”

TRENDPOST:  The Trends Journal has reported extensively on COVID-19 vaccines and their side effects and their lack of proposed efficacy. Yet, they are being injected into healthy children and adults.