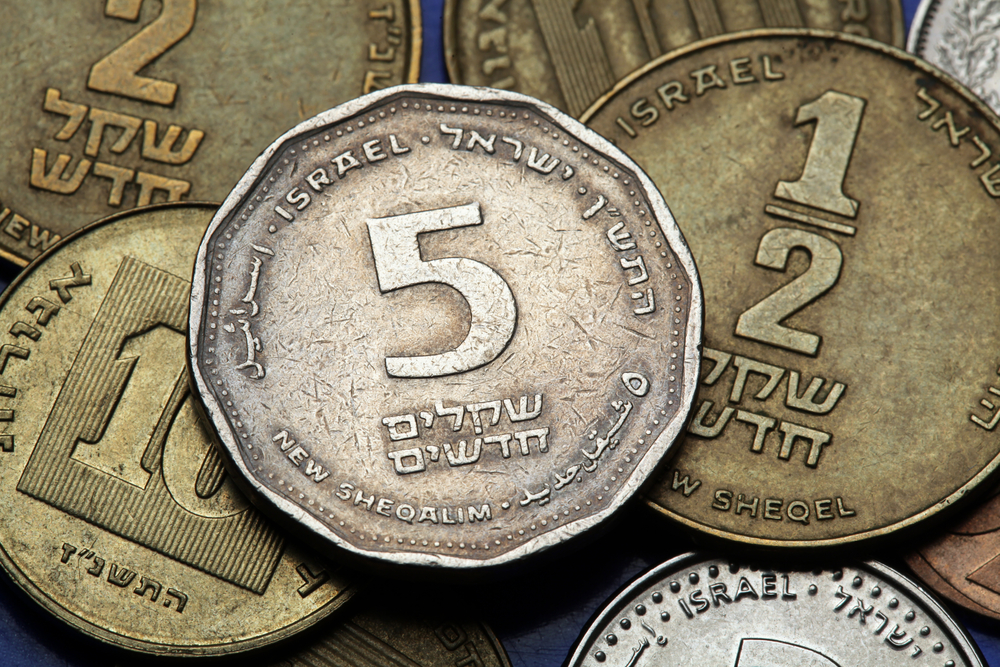 Israel has conducted a test of a digital shekel, the national currency, Andrew Abir, the Bank of Israel’s deputy governor said, apparently inadvertently, during a panel discussion at the Fair Value Forum hosted this month by research college IDC Herzliya.

“I had previously estimated that the chance of having [a national digital currency] within five years is 20 percent,” Abir said.

“My estimate has increased in the last year, mainly because other countries are advancing with it, too, but still there is less than a 50-percent chance,” he added.

In May, the Bank of Israel revealed it was drafting a plan for the issuance of a digital currency, an idea under discussion at the bank since 2017.

Recently the bank put new energy in its plan, “in view of the rapid developments in the digital economy and in payments, and in view of the major central banks’ work on the issue,” it said in a May statement quoted by the Jerusalem Post. (See related story.)

“The option for a central bank digital currency is still being examined,” Abir said, “and when we made our statement last month, it was not to say what we are doing, but rather to share what we do not know and receive feedback from the public.”

He noted that any central bank’s digital currency “would not be designed as a kind of protection against Bitcoin”:

“What we are talking about is a payment system. Bitcoin is not a payment system and it is not a currency. In the best situation, it is a financial asset, and in the worst case, a pyramid scam.”