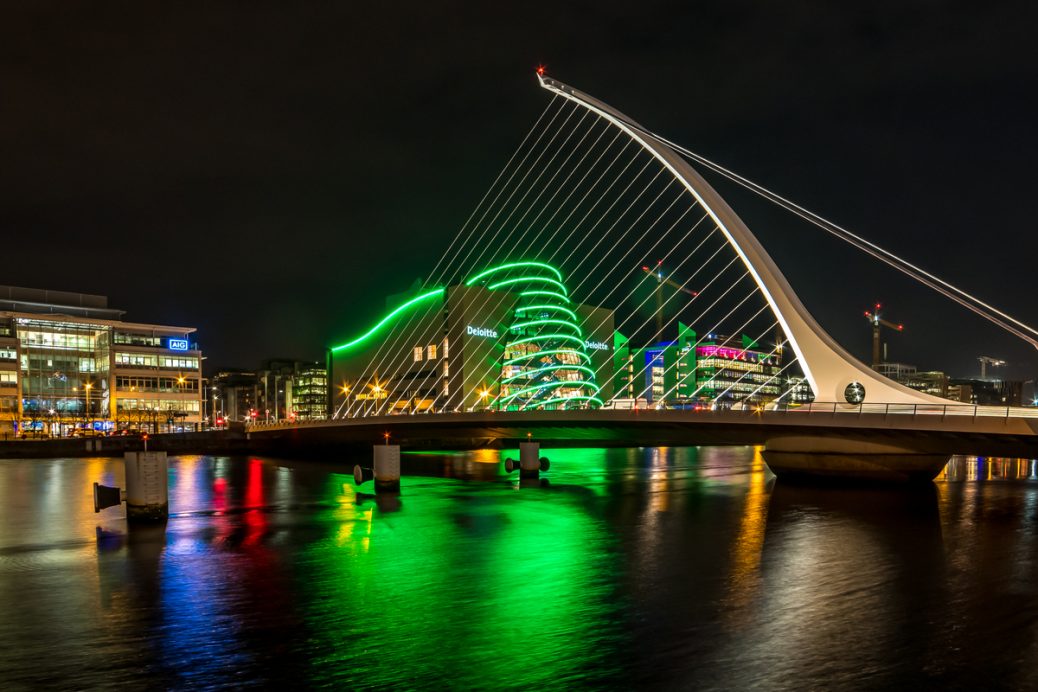 Micheál Martin, the Irish prime minister, announced Saturday that the country would ease nearly all of the COVID-19 restrictions that have been in place since the start of the outbreak—saying the Republic of Ireland “weathered the Omicron storm.”

“When your government asked extraordinary things of you, introduced previously unimagined restrictions on your lives, you responded. You did what you were asked to do,” he said, according to the BBC.

Pubs and restaurants in the country no longer have to ask patrons for their digital COVID passes and the requirements for social distancing will also be dropped, the report said. The country will still require face masks until the end of February and international travelers to the country will also have to prove they’re fully vaccinated.

The New York Times reported that Ireland’s daily COVID cases have been falling after hitting a peak on 26,122 on 8 January. The country—where about 78 percent of the population is fully vaccinated—recorded 5,523 new cases on Thursday.

TREND FORECAST: For Ireland, the COVID War is over. And we had forecast three weeks ago before any of these developments ... it will end by late March, mid-April for much of the world.

With the COVID War ending governments and Presstitutes will ratchet-up military war propaganda such as that which is being spread regarding Russia, Ukraine, China and Taiwan.

On the longer haul, replacing the COVID War in the mainstream media will be “Climate Change.”