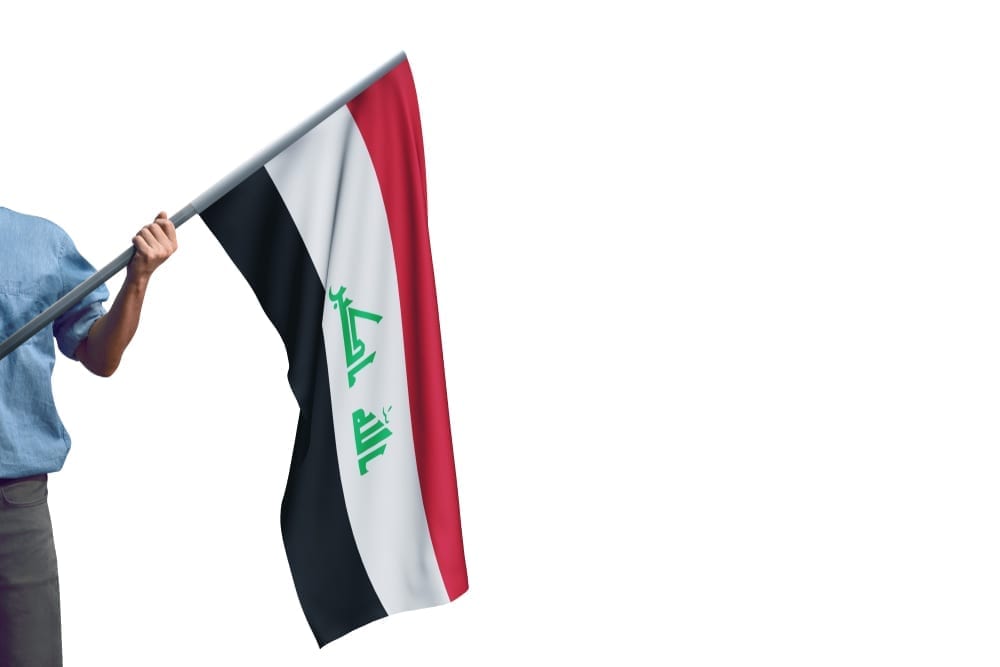 Iraqi Prime Minister Adel Abdul-Mahdi announced his resignation last Friday in the wake of the most violent day in the ongoing street protests.

The previous day, over 50 demonstrators were shot and killed by government security forces and dozens injured. Since the protests began in October, some 450 have been killed and 19,000 wounded.

Mahdi said he was resigning so the government could “reconsider its options” and “preserve the blood of its people, and avoid slipping into a cycle of violence, chaos and devastation.”

Mahdi’s resignation was also seen as a reaction to a sermon that day by the country’s religious leader Ayatollah Ali al-Sistani, who criticized Mahdi’s government’s “clear inability” to deal with the crisis and that police and military use of deadly force was totally unacceptable.

The violence on Thursday included the city Najaf, a holy Shia area, where the day before demonstrators set fire to the Iranian consulate as retribution for what they said was Iran’s influence in Iraqi government corruption.

Even more violence erupted in the city of Nasiriyah where 46 protesters were shot dead and over 200 were injured.

Nasiriyah is the birthplace of Prime Minister Mahdi. Troops yesterday used live ammunition to break up large sit-ins that blocked bridges leading into and out of the city.  Demonstrators responded to the troop offensive by setting a police station on fire.

A representative of Amnesty International said in an interview that Nasiriya "more closely resembles a war zone than city streets and bridges."

In addition to ongoing anger over government corruption and joblessness, Iran’s consulate was set on fire, part of a recent focus of many protestors, who view Iran as having direct influence over the Iraqi government.

One of Mahdi’s last acts was to recall a military commander from the city of Nasiriyah where the greatest amount of violence occurred.  The commander, Lieutenant General Jamil al-Shammari, has been accused of ordering the shooting of over 100 demonstrators.

Al-Shammari is now the subject of a war crimes investigation by The National Unit for International and Organized Crime.

Adil al-Dikhili, the governor of the region of which Nasiriyah is the capital, had requested Shammari’s removal, writing to Mahdi, “The ongoing campaign, with its bloody incidents since dawn, has obstructed efforts to calm down the situation, especially after our joint decision with the police command to withdraw the anti-riot forces outside the limits of Nasiriya city and not to clash with the demonstrators.”

By day’s end, the al-Dikhili had resigned, stating, “It is a dishonor to be part of this system that kills the people of my own country.”

While Mahdi’s resignation has been accepted by the Iraqi parliament, under government rules Mahdi and his ministers remain “caretakers” of the political system until Iraqi President Barham Salih names his successor.

This procedure, however, will require a number of opposing factions within the government to come to an agreement before Salih acts.  In the past, this has taken some time.  Given the seemingly uncontrollable violence between angry protesters and security forces using lethal weapons last week, it’s not known how selecting a new prime minister will play out or how long it might take.

Although protesters welcomed Mahdi’s resignation, they view this a minor first step and say they will continue to demonstrate until the country's political system is overhauled.

Over half of the Iraqi people live under the poverty line.  And as reported previously in the Trends Journal, the infrastructure of the country remains shattered, a reminder of the destruction caused by the U.S.-led invasion in 2003.

PUBLISHER’S NOTE: There has been repeated U.S. and UK reporting of recent events in Iraq highlighting the burning of the Iranian consulate and protesters angry over Iran’s attempts to control Iraqi policy.

While this is true, the fact is protesters are just as angry about 2003’s illegal, immoral U.S./UK Iraq war in which millions were killed and injured and their nation bombed to rubble, which is never reported about.

Many media reports are also playing this up as the long-held grievances between Shia and Sunni factions, with Iran being the center of Shia power in the Middle East.  But the fact is that the majority of Iraqi protesters are Shia themselves. Their anger, while including Iran’s interference, is primarily against lack of jobs, decaying infrastructure, and lack of basic public services.