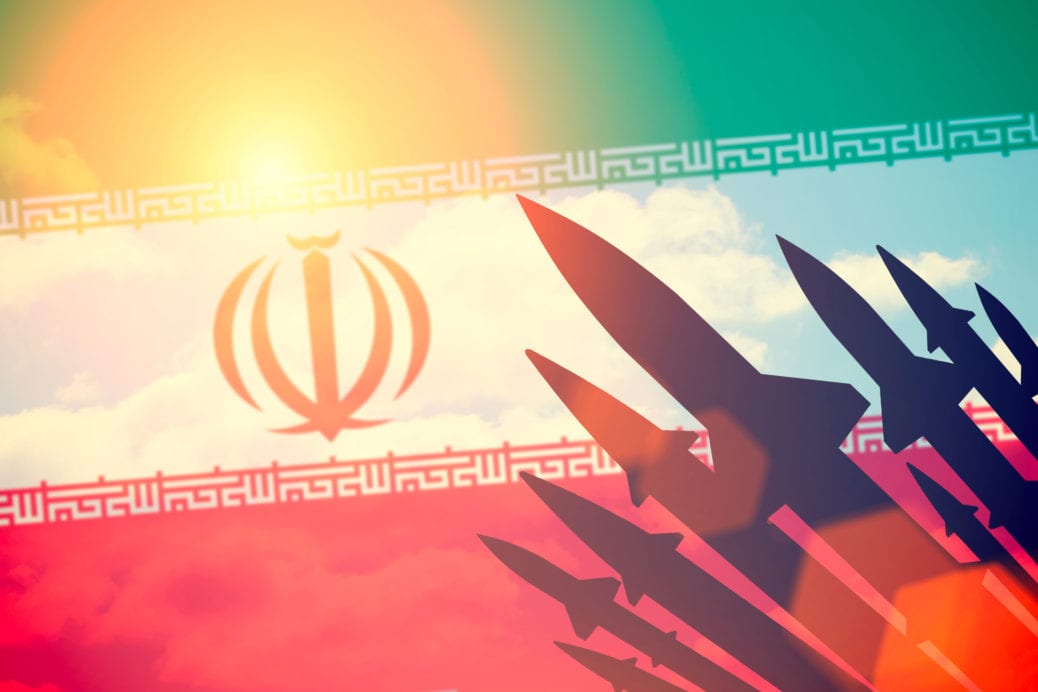 The evidence claimed by Washington that Iran-backed Iraqi militia fired rockets last December on an Iraqi military base, which housed U.S. troops and killed an American contractor and wounded several others, may have been false.

In response to the attack, the U.S bombed three Iraqi-Shia military . . .