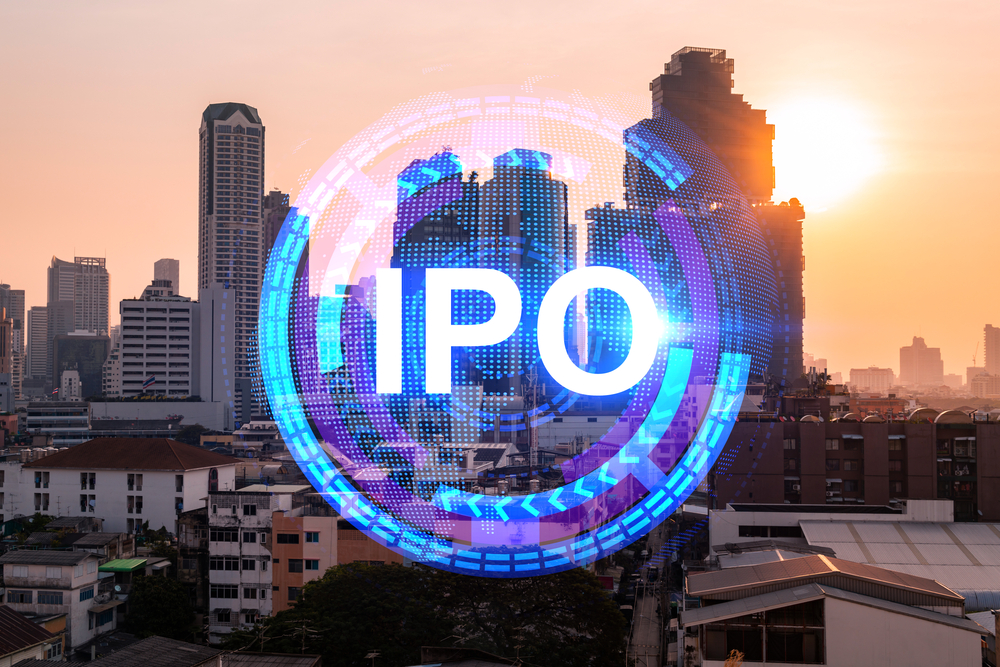 As of 30 April, 875 initial public stock offerings raising at least $1 million each have been completed worldwide, easily surpassing the record 592 seven- or eight-figure IPOs in 2000 that marked the end of the dot-com craze, according to research firm Dealogic’s 26 years of data.

The $230-billion value of this year’s deals surpasses that of all the IPOs issued in 21 of the last 26 years for which Dealogic has data, the company reported.

About two-thirds of the $230 billion, and almost half of this year’s IPOs, have come through special-purchase acquisition companies (SPACs) that have no assets but raise funds, then merge with a productive enterprise and disappear, leaving the SPAC’s shareholders owning stakes in the company the SPAC bought.

China and Hong Kong place a distant second and third in the pack, accounting respectively for 8 and 5 percent of 2021’s IPOs.

Although SPACs have recently lost some of their allure under closer regulatory scrutiny, the market’s craving for new issues is likely to continue, analysts say.

TREND FORECAST: We note this flash of IPO offerings, and, as we have noted with SPACs, to illustrate other sectors of artificial momentum driving equity market growth. Get ready for a Dot.com 2.0 crash.

The bank profited from equities investors (i.e., gamblers) jumping into frenzied markets and also from its various services in mergers and acquisitions, Deutsche Bank said.