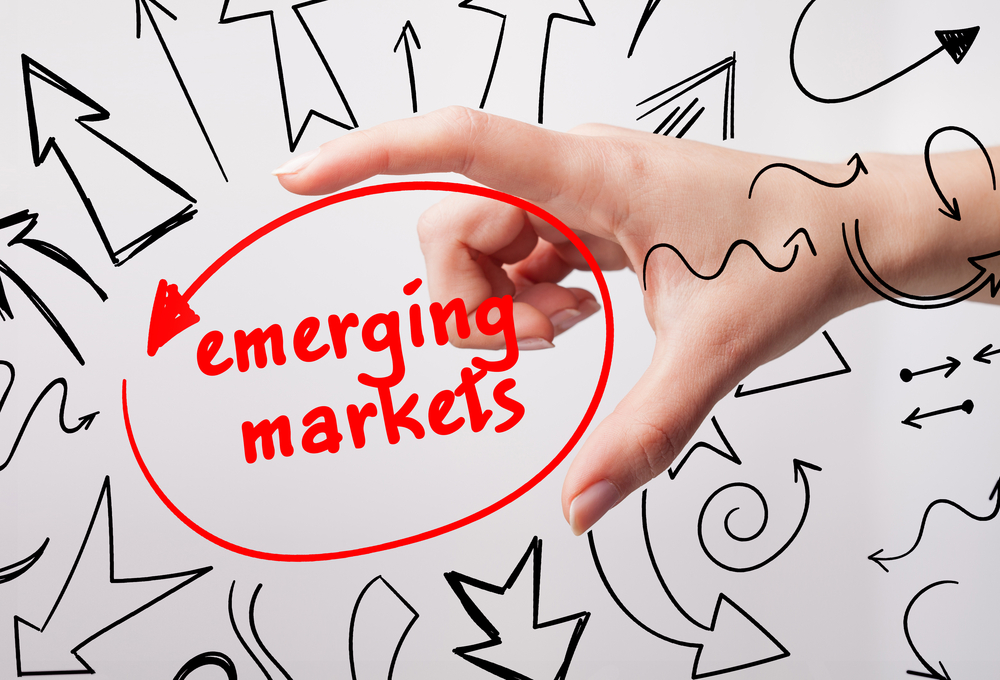 Since March, investors have funneled more than $360 billion into the economies of 63 developing nations, including nearly $180 in 2020’s fourth quarter and more than $17 billion during the first three weeks of this month, according to data from the Institute of International Finance reported by the Financial Times on 23 January.

Investors yanked $90 billion from these markets when the global economic shutdown crashed their economies. Since then, low-interest rates and stagnant economies in most countries have sent these same investors back to developing economies in search of higher returns, even if they face a higher risk.

Emerging economies rely heavily on commodities and natural resources; investors expect the resurgence of China’s manufacturing sector and infrastructure spending by the Biden administration to push prices of those goods significantly higher this year. Many investors see these countries’ markets as undervalued.

Equity markets in these countries have averaged a 9-percent gain so far this year, while the world’s developed economies collectively have managed only 2.7 percent, according to MSCI’s emerging market and world indexes.

A record 62 percent of fund managers have more money in emerging markets than their standard models recommend, according to a January Bank of America survey of fund managers collectively managing $500 billion.

Two-thirds of survey respondents predicted that emerging economies will be the top-performing investment category in 2021.

Artificially low-interest rates and western central banks’ rescue loans to developing nations have buoyed the markets and drawn in more money than these countries typically have had to oversee, analysts note.

“Interest rates have been low for a very long time and we have no previous experience of that,” Philip Turner, a former executive with the Bank for International Settlements, said in a comment quoted by the Times. “There’s a lot of interest rate risk in the world and we’ve never had a stress test. It’s very difficult to know what will happen when conditions change.”

However, “the hunt for yield is most certainly on and will last a long time,” he said.

TRENDPOST: Bond markets in developing economies have been weak this year due to rising yield rates on U.S. Treasury securities, which will moderate returns on fixed income in emerging markets.