INVESTORS GLUM ON GLOBAL GROWTH BUT BRIGHT ON EUROPE 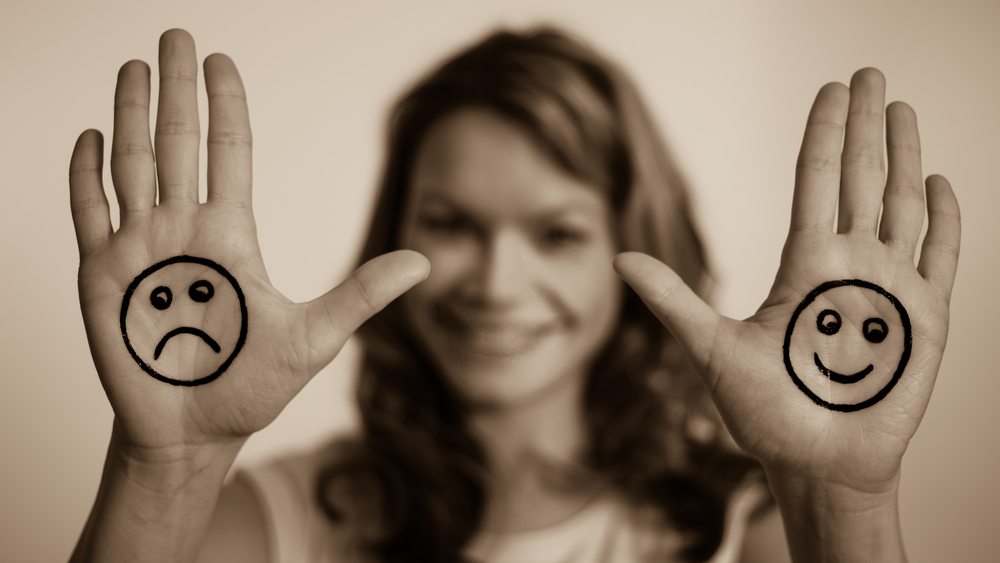 A majority of fund managers say the world economy’s post-crisis growth has already peaked, even though fears of a resurgent COVID virus only rank fifth on their list of worries, according to Bank of America’s July survey of 239 investors collectively handling $742 billion of clients’ money.

The major concerns are inflation and the risk of turmoil or a crash in financial markets as central banks begin to raise interest rates or pare back bond-buying.

Those fears are followed by jitters regarding the possibility of bubbles in housing or other markets and economic sluggishness in China.

The share of respondents who think the economy will continue to grow was 91 percent in March but only 47 percent this month, the bank reported, the darkest view since last November’s election sparked new optimism.

However, “Europe continues to be the most favored region by global investors,” the Financial Times noted, with fund managers located there “meaningfully more positive on the European than the global outlook,” the bank’s survey found.

In the bank’s survey, 70 percent of those who responded still think high inflation will be temporary.

The same proportion expect that, later this summer, the U.S. Federal Reserve will begin to signal a reduction in market subsidies. The Fed will raise interest rates first in January 2023, the group believes.

“The economic story of the first half of 2021 has been one of restoration and rising confidence helping boost bond yields and equity prices,” strategist Joseph Little at HSBC Asset Management told the FT.

“As the recovery moves from recovery into expansion, investors need to prepare for the coming cyclical transition, a lower phase of investment returns, and a policy regime shift,” he cautioned.

TREND FORECAST: To illustrate the inflation uncertainty, fund managers are still allocating assets to take advantage of “reflation trades,” putting money into assets that will rise in value as inflation rises and financial markets grow.

And as for Europe’s economy growing strong? These expectations predated France’s latest vaccine mandates, numerous countries putting restrictions on tourists and other nations which the Eurozone does business with across the globe re-locking down.

Thus, with the COVID War 2.0 heating up, we forecast global economies will slow down... especially in nations that enter the winter seasons and the hype of deadly COVID variants are injected into the socioeconomic systems by politicians and bureaucrats.