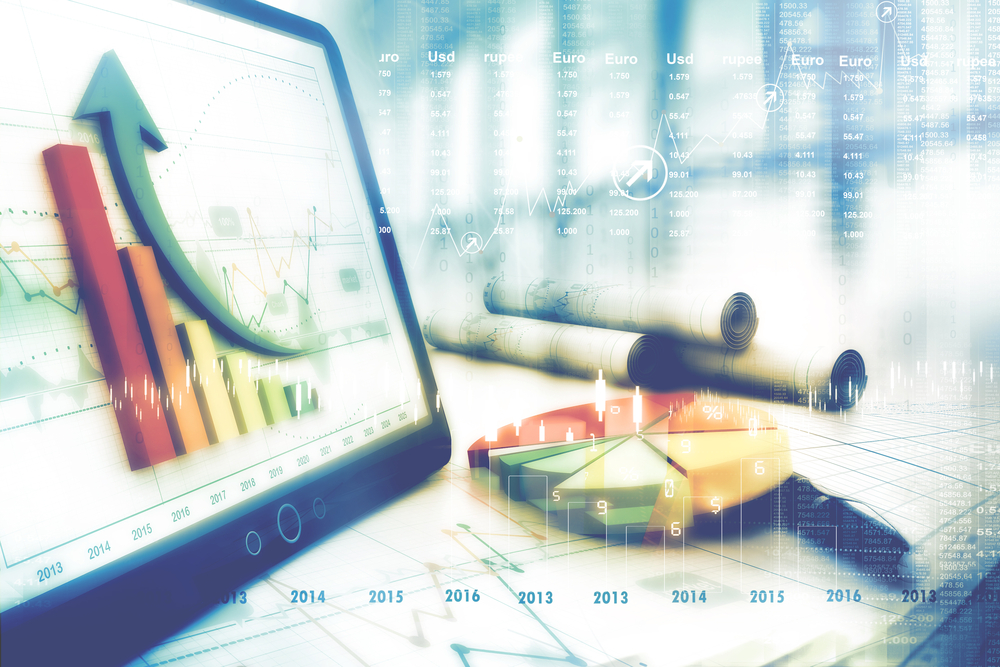 During the week of 8 February, investors plowed a record $58 billion into stock funds around the world, including $36.3 billion in U.S. funds and $13.1 billion into a global bond fund, the Financial Times reported.

Investors drained $10.6 billion from their cash accounts in making the purchases, the Times said.

Tech-focused funds rode the crest of the money wave, gathering $5.4 billion during the week ending 10 February.

About 63 percent of assets under management by Bank of America's private bank has been allocated to stocks, a record proportion, the bank reported.

Investors are giddy about the prospects that worldwide vaccine distribution will spark a global economic recovery, led by President Biden’s $1.9-trillion spending program that could hoist the world’s largest economy back to economic growth.

Those expectations were reinforced last week when U.S. treasury secretary Janet Yellin told a G7 meeting of finance ministers and central bank officers that “the time to go big is now.”

Another $1.9 trillion in cheap money piled on December’s $900 billion stimulus is stirring concerns about inflation among some observers.

However, a greater concern among many is equities’ detachment from economic fundamentals.

TRENDPOST: As with the U.S. markets, it’s a global gambler’s game. With price-earnings ratios at the 2000 tech-bubble highs, what keeps juicing the markets are the forecasts for non-stop cheap flows of money by central banks and governments to artificially prop up markets, negative interest rates, and unending quantitative easing, i.e., buying up corporate bonds, junk or otherwise.