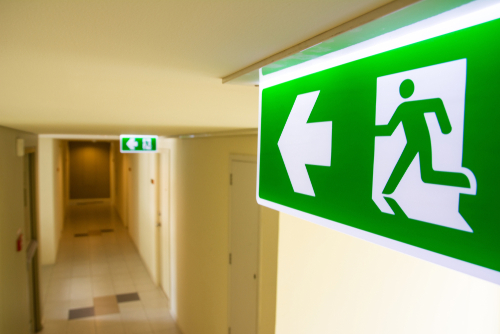 Last month, investors began pulling money out of emerging markets’ equities and bonds, with more money leaving than entering for the first time since March 2020, according to the Institute for International Finance (IIF).

MSCI’s index of emerging nations’ stock markets has slipped 3.3 percent this year, compared to an 18-percent gain in markets of fully developed nations.

“This is not only about isolated cases like Turkey,” Brooks said (see related story in this issue). “Turkey is a symptom of something much more broad-based across emerging markets and that is a lack of growth.”

Many emerging nations, particularly large ones of middle income, such as Brazil and India, borrowed heavily to fund their COVID responses.

Now that interest rates are rising around the world, with the U.S. expected to boost its rates within six months, 10 developing nations, including Chile, India, Mexico, and Poland are facing credit downgrades, Luiz Peixoto, emerging markets economist at BNP Paribas, said to the FT.

Higher U.S. interest rates are expected to pull investment from riskier assets and draw them to U.S. government bonds and other American assets.

Higher interest rates also should strengthen the U.S. dollar, which could disrupt economies such as Turkey’s, which has borrowed heavily in dollars, as well as countries such as India and South Africa, which have borrowed in their own currencies but depend on inflows of foreign capital.

TREND FORECAST: As we said in “Strong Dollar Threatens Developing Nations” (27 Jul 2021), rising interest rates and a strong dollar will write yet another chapter in developing nations’ chronic debt crisis, consigning millions of people to poverty and spark political turmoil across the southern half of the globe.

However, in this new chapter, developed nations are struggling to manage their massive new COVID-related debts and will have little to spare to bail out failing nations south of the Equator.

The exception is China, which will use the crisis to distribute cash to countries it sees as strategically advantageous to its trade and geopolitical ambitions. As a result, China will capitalize on the crisis to expand its global influence.