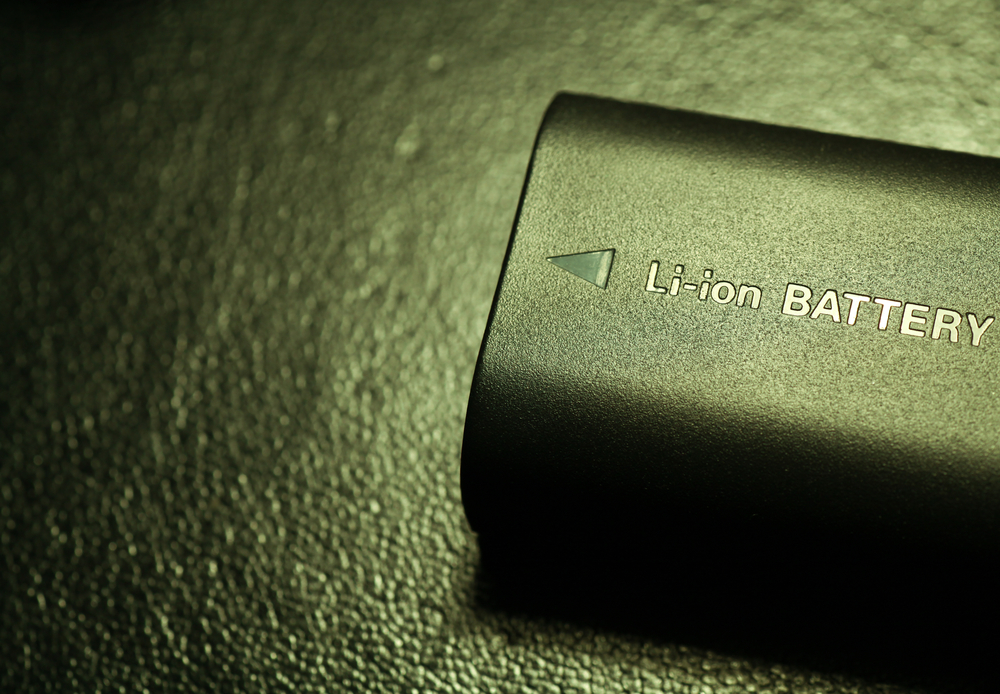 Investors expect lithium, a key metal in batteries for portable devices, to play an even bigger role in a world with more and more electric vehicles (EVs) and connectivity.

The price of lithium carbonate, the form of lithium most common in EV batteries, has doubled over the past 12 months, Benchmark Mineral Intelligence reported.

The gain was led, in large measure, by a 98-percent gain in the market value of Chinese battery firm Ganfeng Lithium, which is also the world’s largest lithium miner.

The company has added lithium assets in Argentina, Mali and Mexico to its Chinese portfolio.

“We believe that a transformational bull market is under way for specialty metals as the green revolution gains pace and the ‘green recovery’ from the COVID crisis offers the sector a boost from stimulus and regulation,” analysts at Baker Steel Capital Managers wrote in a research note quoted by the Financial Times.

Volkswagen’s EV sales shot up 165 percent in the first half of this year, the company reported; Chinese EV maker BYD said sales rose 154 percent during the period.

Ford and General Motors have set a date for ending production of petrol-powered passenger vehicles; China, Norway, and other countries have announced dates when sales of gas- and diesel-powered cars will end.

“It looks like [the lithium market] might be balanced but, if it’s balanced, it’s a tight balance,” Ganfeng CEO Wang Xiaoshen said in an FT interview.

Any market disruption or long-term supply shortage would scuttle automakers’ ambitious plans for an EV transformation, he warned.

Also, rising commodity prices will make lithium batteries, along with EVs and other products that use them, more expensive, the FT noted.

Countries with native auto industries will soon scramble to develop and lock down their own supplies, either domestically or through deals with foreign producers.

We also note this article to illustrate inflationary pressures and that as more EVs are created, there will be less supplies of required minerals which will in turn keep their prices higher than combustion vehicles.