INSIDERS CLEAN UP ON COVID MONEY 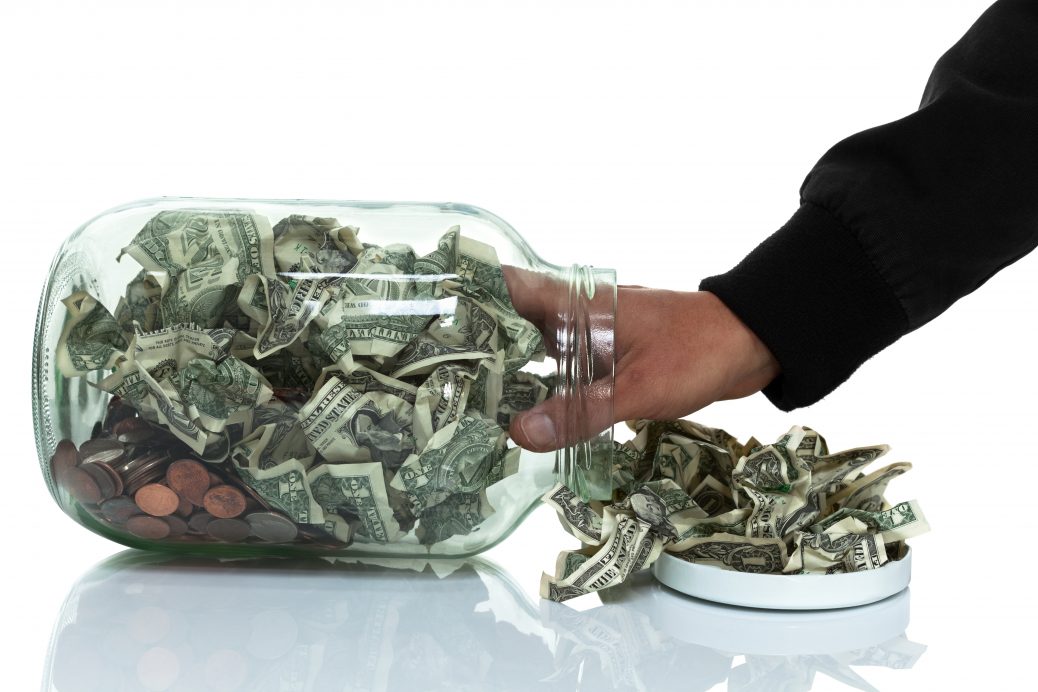 On 27 March, the U.S. government signed into law the CARES Act. Its purpose was to offer economic relief to small businesses that were forced to shut down or suffered severe hardship due to the unprecedented lockdown of the economy to deal with COVID-19.

Part of the package was the Paycheck Protection Plan (PPP) specifically designated for small businesses that kept staff on payrolls during the shutdown. The original program earmarked $350 billion, which was to provide eight weeks of assistance with cash flow through Small Business Association (SBA) loans. The program was expanded in late April with an additional $310 billion in funding.

At least 60 percent of each loan is to be used to cover payroll expenses for companies with fewer than 500 workers. If that condition is met, the loan need not be repaid.

The federal government and SBA made it very clear in its posted guidelines that assistance would be awarded to small businesses in true economic need and which did not have access to other forms of funding, public or private.

It has now been revealed (no surprise to Trends Journal readers), that among the small businesses chosen to receive “rescue” funds were those connected to influential politicians or their family members along with politically connected law firms, think tanks, and marketing companies.

Both Democratic and Republican influencers were awarded the government assistance loans, which were supposed to go to truly needy small businesses. They include:

Also awarded PPP loans promoted as going to small businesses without other access to money were The Daily Caller, the influential conservative website founded by Tucker Carlson of Fox News and America Rising, the political action committee the Wall Street Journal has called the “unofficial research arm of the Republican Party.”

Eating at the government loan trough intended for struggling small businesses includes renowned actor Robert De Niro, with a net worth of some $500 million. He’s the co-founder of the luxury restaurant chain Nobu, which received up to $28 million in PPP loans.

The Wall Street Journal reported that dozens of high profile, wealthy law firms with strong political connections received millions in aid intended for small, struggling businesses. Included was the law firm of David Boies and Marc Kasowitz, who have represented President Trump (Kasowitz was Trump’s key legal defender in the Mueller probe). Other law firms cashing in had average partner profits of over $1 million last year.

About 15 percent of loan recipients under the program received 75 percent of the available funds.

Think tanks supported by both Democratic and Republican interests received millions in small business loans as well. Austin Evers, Executive Director of the watchdog group American Oversight, stated, “Every lobbying firm, political consultant and huge corporation that received a loan is a reminder that this program was administered to cater to the well-connected and powerful over small businesses.”

While the PPP program has helped a number of small businesses crushed by the economic shutdown, many millions went to Wall Street firms that clearly had other sources for cash.

The WSJ reported, “More than a dozen floor brokerages at the New York Stock Exchange got (PPP) loans of at least $150,000.”

Xtellus Capital Partners, which in the past was the U.S. operator for the Russian bank VTB Capital sanctioned by the U.S. government, was awarded hundreds of thousands of PPP funds after citing the pandemic had adversely affected its trading volumes.

MCR Hotels received between $20 million to $44 million from the PPP. This “needy small business” is, according to its web site, a premier hotel management company and the fifth-largest hotel owner-operator in the U.S.

And, finally, for those who are worried the billionaire class isn’t receiving enough help from the government, the PPP also awarded some of its small business funds to the Extell Development company, which constructed two of Manhattan’s most expensive condominium towers located in the area known as Billionaires’ Row.

TRENDPOST: Not only will millionaires and billionaires cash in on the small business loans, major banks will reap billions in “processing fees” for acting as the conduit agents between the federal government and the businesses receiving loans. The two largest banks in the U.S., JPMorgan Chase and Bank of America, are set to receive over $1.5 billion in fees.