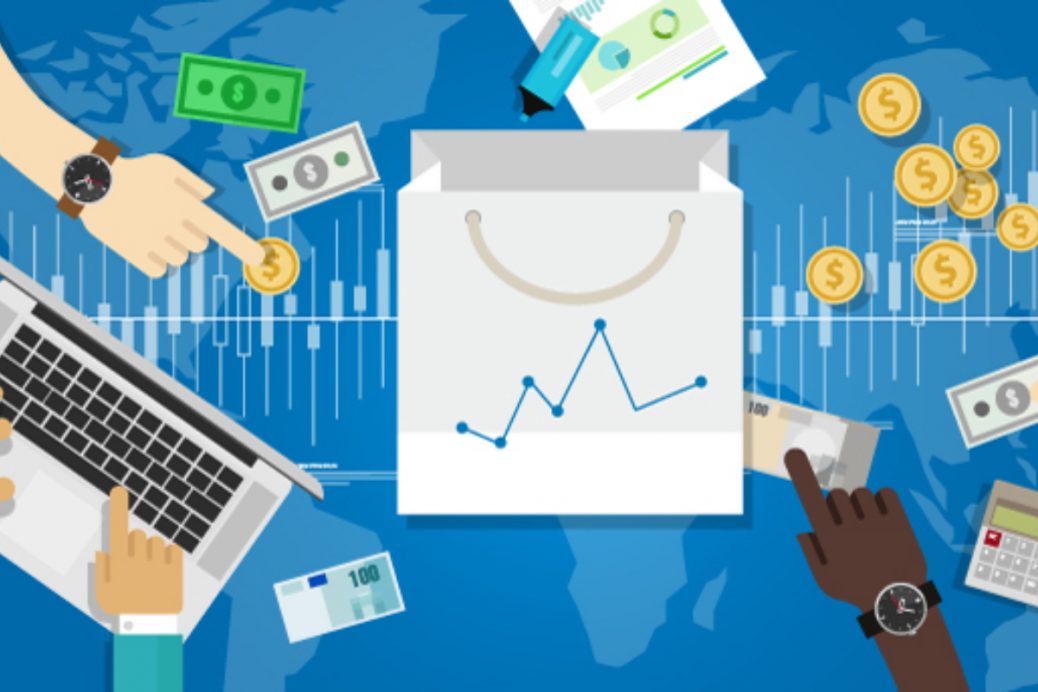 Prices across the Internet have increased for 15 consecutive months, jacking up the cost of everything from drugs to pet products to flower arrangements, according to Adobe Digital Insights.

In contrast, online prices fell 3.9 percent annually from 2015 through 2019, said Adobe, which has been tracking the costs since 2014.

Retailers traditionally cut prices in August to clear out, and cash out of, old stock to get ready for the winter holiday shopping season, but that is not happening this year.