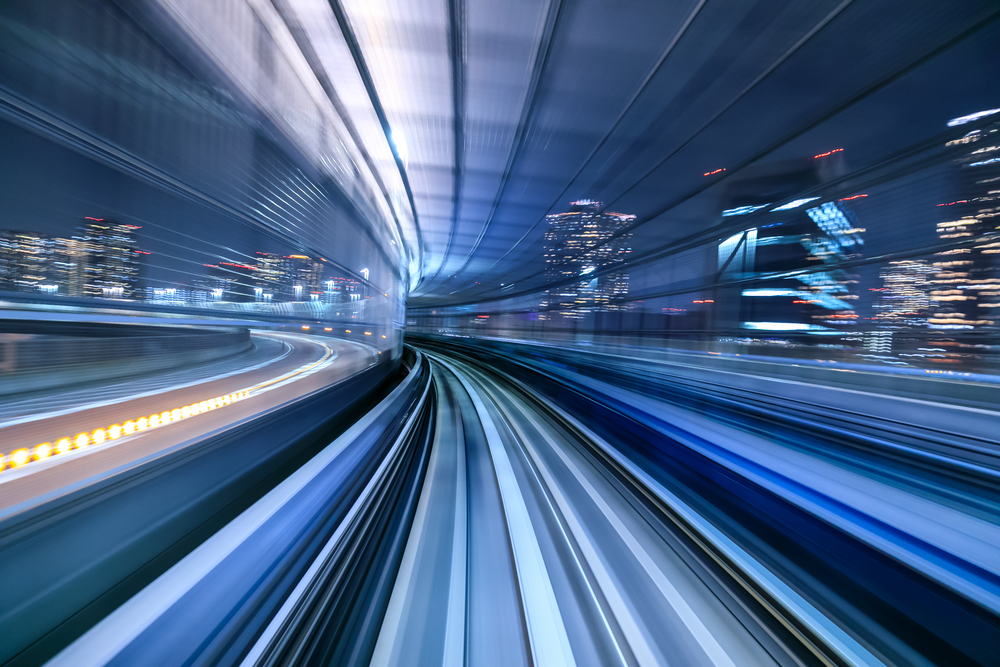 Inflation is on the rise... and it global.

Consumer prices in the world’s richest countries have risen 3.3 percent since April 2020, the fastest rate of increase since 2008, the 36-member Organization for Economic Cooperation and Development (OECD) has reported.

In April, energy prices were up 16.3 percent year-on-year, compared with 7.4 percent in March, the OECD said.

In March, inflation rose from 3.1 percent to 3.8 among the Group of 20 wealthy nations, its fastest pace in more than a year, the OECD said.

Much of the inflation is due to what is known as "base effects," the OECD noted: prices for many goods and commodities fell during the shutdown; now the economic recovery has lifted prices, making a portion of the inflation rate simply a return of prices toward their pre-crash levels, the OECD explained.

The base effects will persist for some months, then gradually fade as the economy normalizes, the OECD predicted.

Surveys of purchasing managers released last week and reported by the Wall Street Journal found that business activity in May increased at its fastest rate in 11 years.

However, companies had to wait a record time to receive orders, paid prices that had swelled the fastest since 2010, and were raising their prices by the greatest proportion on record, the surveys found.

TREND FORECAST: As the cover of this issue of the Trends Journal illustrates, it is all about inflation. Again, the equation is simple. The higher inflation rises, the greater the pressure on central banks to raise interest rates. The higher interest rates rise, the more expensive it is to borrow money. And when the cheap money flow stops, we forecast equity markets and economies that have been artificially propped up by the unprecedented injections of monetary methadone will crash... and the “Greatest Depression” will sweep the globe.