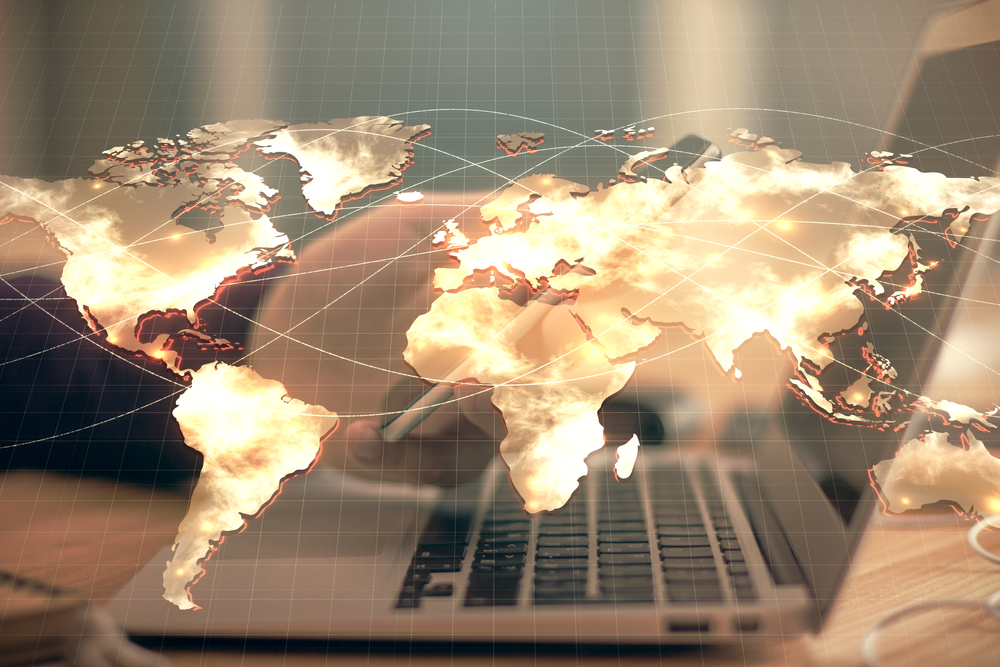 Prices around the world are climbing, putting a brake on the global economic recovery and raising fears that everything from savings accounts to the job market will suffer long-term damage.

Already this year, copper, houses, iron ore, and lumber have set record prices. Corn, soybeans, and wheat have climbed to eight-year highs and oil has regained prices not seen since April 2019.

Although the price of goods makes up about 20 percent of the Consumer Price Index, with services comprising a far greater share of the economy, commodity prices could be decisive now, Nataxis economist Dirk Schumacher said to the Wall Street Journal.

As prices for goods rise, the price of services is pulled along with them because people who work in services have to pay more for everything they buy.

Households are paying more for necessities such as gas and groceries, cutting back spending on other items, the Wall Street Journal reported.

Manufacturers, reluctant to pass the full cost of inflation to their customers, are seeing their profit margins shrink, threatening their ability to hire back workers or to expand their businesses, the WSJ noted.

In poor countries, people are beginning to do without basic needs. May’s rise in food prices was the most in more than 10 years, according to the World Food and Agriculture Organization.

Rising commodity prices often are an early indicator of surging prices throughout the economy.

In large measure, the sharp rise in prices now is being driven by governments in the developed world flooding their economies with stimulus money at a time when a range of goods are in short supply, economists told the WSJ.

The price of oil alone “used to be enough to swing inflation, but now no commodity” is that powerful, Schumacher said to the WSJ.

The world tripled its economic output per kilogram of oil from 1990 through 2015, the World Bank has calculated, in response to oil shocks of the 1970s and ‘80s.

Still, the zooming price of oil has been a major factor in driving prices higher; in the U.S., gasoline now costs $1.02 more per gallon than a year ago, GasBuddy reported.

Many economists, as well as officials in the U.S. treasury department and U.S. Federal Reserve, expect inflation to ease as the economy progresses and consumers shift more spending to services.

“A lot of commodity prices will go broadly sideways for the next three to six months,” economist Dan Smith at Oxford Economics told the WSJ. “Oil has gone from $35 to $70 a barrel; it’s not going from $70 to $140.”

TREND FORECAST: In the past, food inflation has been a trigger for popular uprisings in developing nations, where people tend to have to spend a greater portion of their incomes on food.

As tensions rise and economies falter in developing and poorer nations, more people will seek refuge in safe-haven nations, as we see happening now in the thousands now migrating from Venezuela and Central America to the U.S.