INFLATION COULD CAUSE GLOBAL COLLAPSE 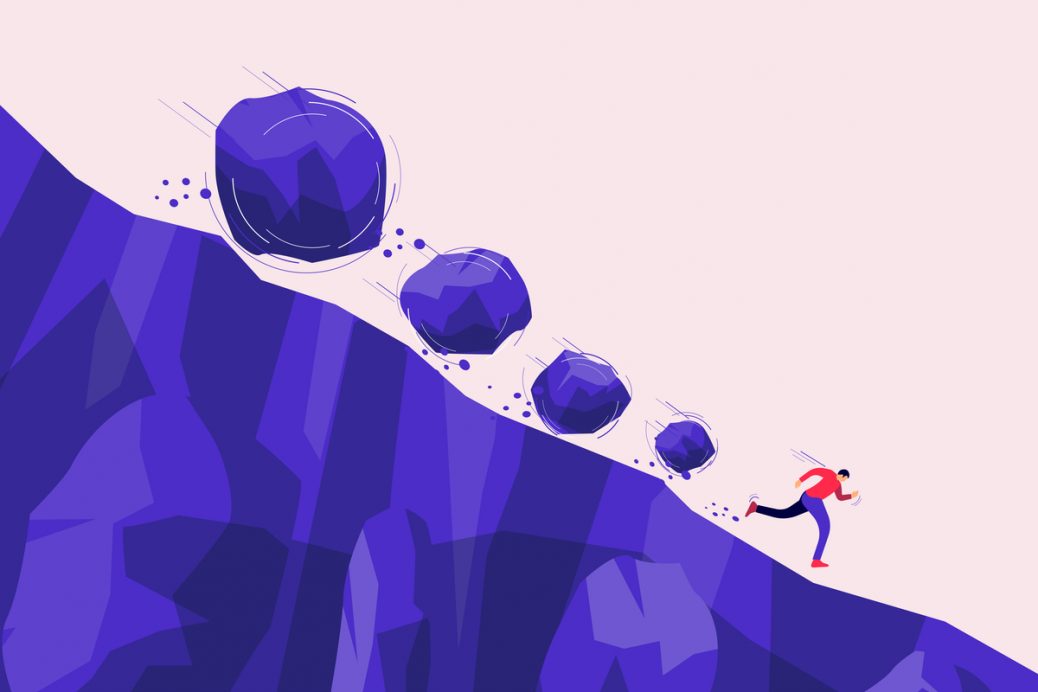 If left unchecked, worldwide inflation could spark a 2008-scale global financial collapse by early 2023, the Bank of Russia warned in its annual monetary policy forecast.

Given current levels of public and private debt, the global economy could “deteriorate drastically and rapidly” if the U.S. Federal Reserve tightens policy quickly to tame inflation, the bank predicted.

Higher interest rates could prompt investors to dump riskier assets, such as stocks with exaggerated price-earnings ratios, for the safety of interest-bearing instruments, the bank added.

The scenario likely would slow global economic growth to just 1.1 percent, it said.

“Risk premiums will increase significantly, the most indebted countries” – mostly among emerging nations—“will struggle to service their debt, and a significant financial crisis will begin in the global economy in the first quarter of 2023, comparable to the 2008-2009 crisis, with a long period of uncertainty and a protracted recovery,” the bank’s report said.

Surging inflation in Russia is likely to be a long-term problem, central bank governor Elvira Nabiullina said in a July Financial Times interview, an opinion at odds with those expressed by Fed chair Jerome Powell and other western economic leaders that high inflation rates are temporary.

However, the Russian bank’s doomsday forecast is not as likely as one that foresees global inflation easing by the end of this year, fostering a wider economic recovery, the bank’s report noted.