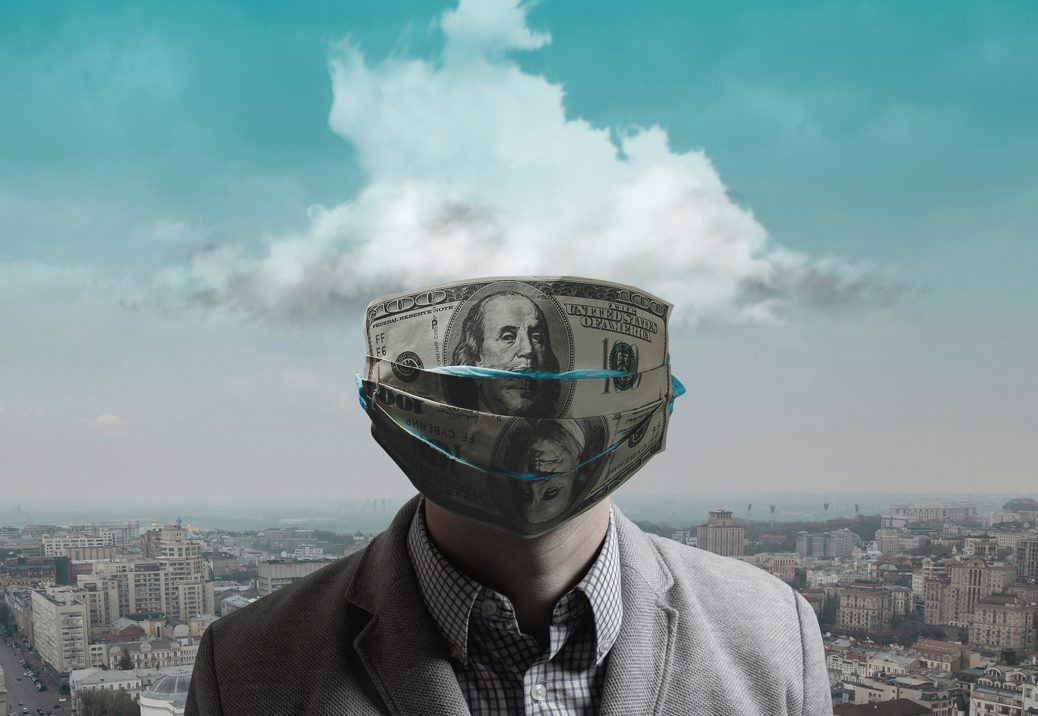 Despite a dead economy and tens of millions losing their jobs, over the last seven weeks, the stock market has gone virtually straight up, with more gains to come.

The main driver is the unprecedented takeover of the global financial system by the Federal Reserve, now the new central bank of the world. In their quest to fulfill their goal of becoming the lender, buyer, and owner of the world, the Federal Reserve is inflating their balance sheet to historic levels... and this is just the beginning.

In the literal sense, the Fed is buying assets across the globe, and, moreover, they are funneling trillions to central banks worldwide, which also are buying assets. This mechanism is having a profound effect on the stock market, which seems to be defying gravity… and it is.

Understand that as long as the Fed continues to inflate its balance sheet, now standing at nearly seven trillion, stocks will put on gains despite a dead economy.

Recently, the stock market has begun to price in negative rates.

Negative rates force a major “risk on” environment to occur, meaning capital makes its way into the stock market. Negative rates are great for anyone who owns stocks, but they rob blind anyone with an interest-earning account. In a negative rate environment, instead of paying interest, financial institutions actually, and legally, remove cash from depositors’ accounts. For the average person, negative rates are legal theft on a grand scale.

Many confuse “rates” and “yield,” so allow me to briefly explain.

A “yield” refers to the annual return on an investment, say, a bond. A “rate” is the amount charged by the lender for a loan. A negative rate environment, however, does not necessarily mean a low yield environment. In a negative rate situation, the ones losing are the average “savers,” whom are just trying to put cash away for a rainy day.

Today, we exist in an environment of extreme distortions being fostered by corrupt politicians and financial wizardry. It is all smoke and mirrors. Underlying this is a new world disorder in which total control is being given to world central banks.

Since its inception, the Federal Reserve has had but ONE goal: To Own It All.

We are now witnessing a fulfillment of that objective on an epic scale.=