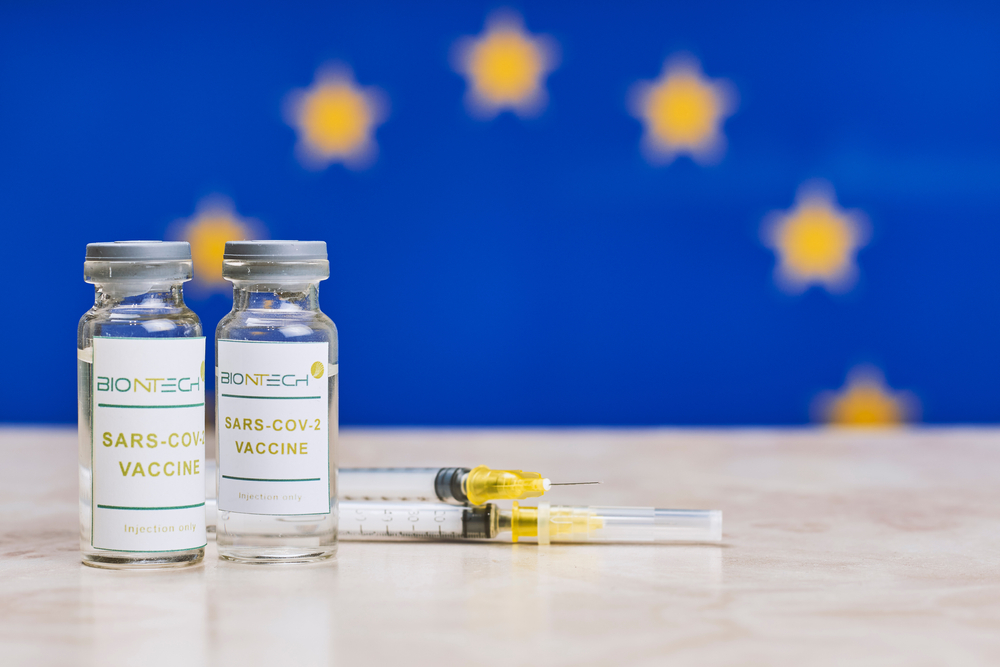 With France and Germany initiating yet another round of lockdowns, the perceived failures of the EU rollout of COVID vaccines are leading some observers to speculate that countries may seek a Brexit-style exit over the mismanagement.

The French and German governments have both expressed doubts about the safety of the British Oxford/AstraZeneca vaccine. Some in the U.K. believe an element of political retribution has been involved in the shunning of the AZ vaccine, stemming from antipathy over Brexit.

Robert Oulds, director of think tank The Bruges Group, told the U.K.’s Sun News outlet that the vaccine “crisis” could lead to an unraveling of the EU. But others say the controversy is unlikely to have that drastic of an impact.

Currently, the U.K. has vaccinated a far higher percentage of its population than the EU. An estimated 27 percent of British citizens have received at least the first dose of vaccine, compared with around 6 percent of the EU citizens. Germany reportedly has one million doses of the vax on-hand but yet unused.