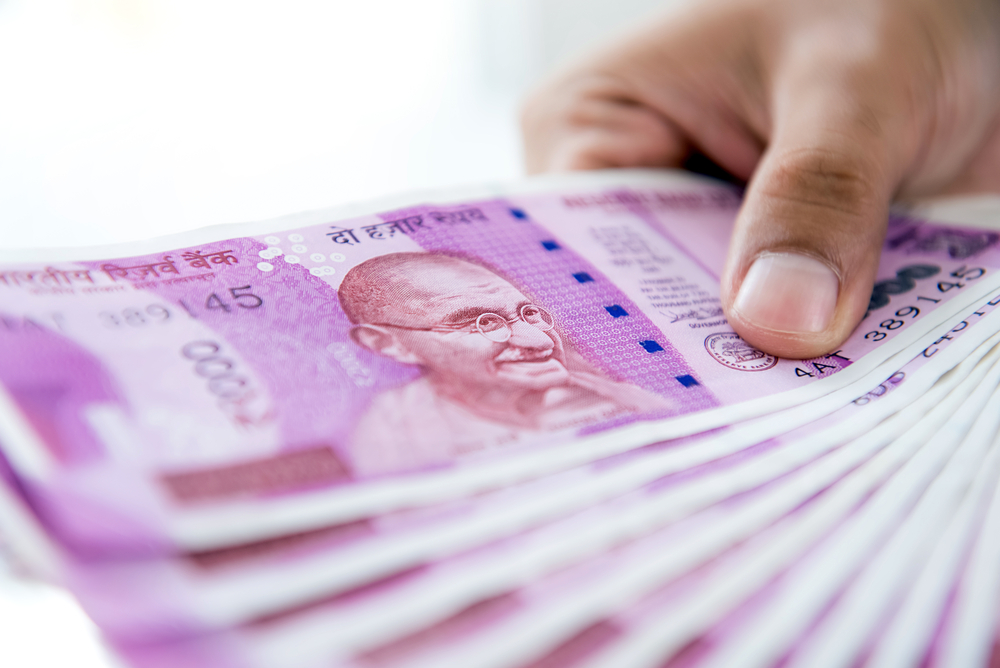 COVID cases are dwindling in India after a severe lockdown, which shrank the economy by 15 percent from April through September. The contraction turned what had once been the world’s fastest-growing economy into one of the world’s worst performers.

However, despite infections dropping from 100,000 a day to less than 20,000 now, wary consumers have not resumed spending.

The country’s household savings rate nearly tripled from 7.9 percent of income in June 2019 to 21.4 percent a year later, the country’s central bank reported in November.

In December, households had 23 percent more cash on hand than a year previous, the Indian Banks Association said in a report cited by the Wall Street Journal.

Savings rates also zoomed in most developed countries during the pandemic but since have fallen in most; the pace of U.S. savings shot from about 7 percent before the pandemic to more than 30 percent in April but has since fallen below 14 percent.

Partly because consumers are hoarding their money, India’s economy will continue contracting this quarter, but only by -1.2 percent, the financial services company Nomura has predicted.

Last week, foot traffic in and around India’s main shopping and recreational areas was 27 percent less than before the pandemic and about the same as in countries still in a hard fight against the virus, such as the U.S., where traffic in similar areas is down 26 percent, according to Google’s Mobility Report.

“There’s this mountain of money out there” that could reignite the economy if people would spend it, Pranjul Bhandari, HSBC’s chief India economist, told the Journal, but “there’s an element of fearful savings and insecurity about…jobs.”