INDIA TO PUMP IN CHEAP MONEY TO BOOST ECONOMY 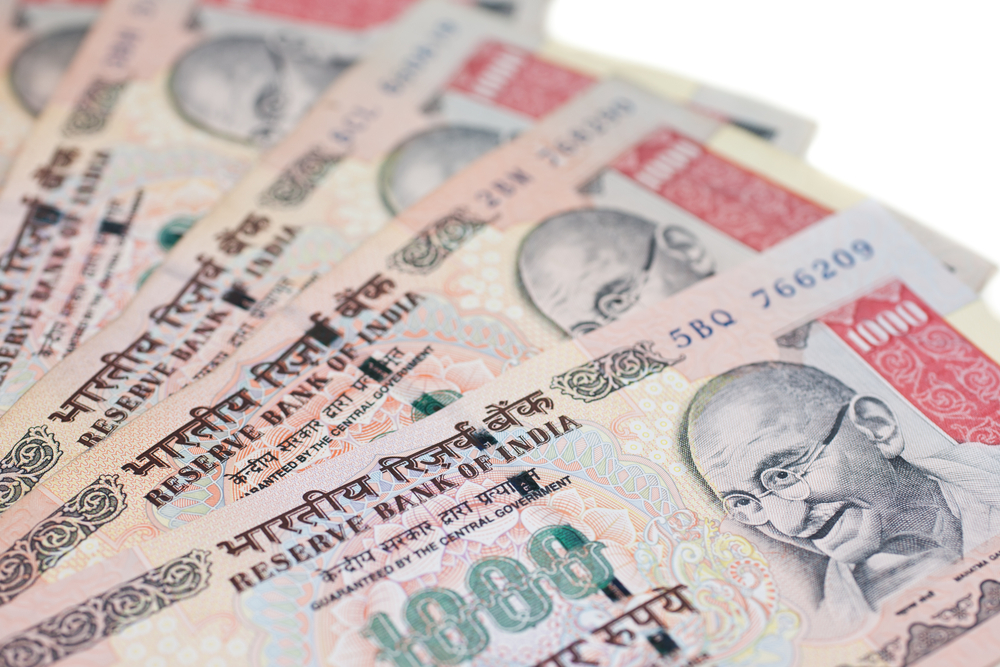 India’s government will seek to borrow $11 billion from capital markets over the next six weeks to initiate capital projects before the country’s fiscal year ends on 31 March, finance minister Nirmala Sitharaman announced in a statement reported by the Financial Times.

The nation’s new budget raises capital spending to about $75 billion, up almost a third from the previous fiscal year. The new budget forecasts a deficit of 6.8 percent over the coming year.

India also will privatize two government-owned banks; raise the limit on foreign direct investment in the insurance industry from 49 percent to 79 percent; and boost tariffs to protect domestic industries, she said.

The government had attempted to restrain public spending during the pandemic for fear of risking the country’s credit rating. However, the International Monetary Fund (IMF) and other financial agencies have been urging nations to “spend their way out of” the current economic crisis, as the Trends Journal has been reporting in recent months.

India’s government “was worried about losing their investment-grade rating on sovereign debt,” economist Shilan Shah at Capital Economics told the Times. Now, “rather than just trying to show prudence, [the finance ministry] is trying to support the economy, which is one way of improving the public debt trajectory.”

India’s economy contracted 8 percent in 2020 but will grow 11 percent this year, the IMF has forecast, returning to its pre-pandemic level before 2022. The manufacturing sector already has regained its 2019 output level, IHS Market reported, although services lag.

TREND FORECAST: As with other nations, the stimulus injections will boost the Indian economy, but only temporarily. The nation had been in sharp decline before the COVID War and since the lockdown, the economy has greatly worsened. Plus, with the current farmer’s revolt, which we have been reporting on in detail since it broke out in November, and other protests that were shut down with the lockdown but expected to re-escalate... instability will reign and socioeconomic and political tensions will rise.

The new policies “will stimulate the economy, no question about it,” Saurabh Mukherjea, CEO of Marcellus Investment Managers, said in a comment to the Times. “The concern is… you could end up overheating things in the next 12 months.”