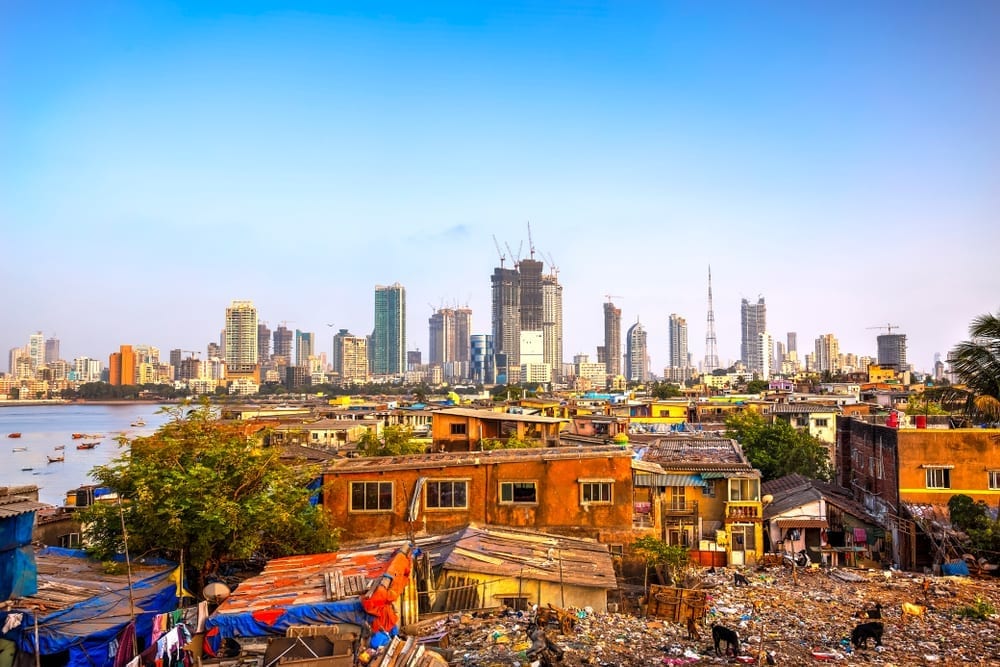 As we reported two weeks ago, economic growth in India has fallen by half this year, from 8.1 percent in the first quarter of the year to 4.5 percent in the third, as more borrowers and lenders default and the credit crisis deepens.

The nation’s 2019 GDP will be the lowest in five years.

The impact is hardest on poor families and small businesses, many of which never recovered from the government’s chaotic tax scheme and its 2016 decision to outlaw and replace many denominations of existing paper money. The move was meant to curb the informal, or “shadow” economy, on which hundreds of millions of low-income Indians depend.

Partly as a result, after hitting a 45-year high unemployment rate of 6.1 percent in 2016, the share of Indians without work jumped to 8.5 percent in October this year. The combined number of Indians now employed or looking for work is down 6 percent.

TREND FORECAST: As Gerald Celente has long stated, “When all else fails, they take you to war.”

As India’s economy continues to slow, its government has taken destabilizing political measures that have redirected public concerns.

This past August, India revoked Kashmir’s semi-autonomous status and then deployed thousands of additional troops to crackdown on any resistance.

Both Pakistan and India, two nuclear-armed nations, claim territorial rights in the divided region, which is over 97 percent Muslim.

Now, as detailed in our Geopolitical Update, India is erupting in violence following its new Citizenship Amendment Act, which opponents claim is discriminatory and part of a "Hindu nationalist" agenda to marginalize the nation’s 200 million Muslim minority.

We forecast that violence will escalate and India’s economy will continue to retract as the global slowdown gains speed.

In addition, war tensions between Pakistan and India over the Kashmir crisis – most of which the western world is obvious to – will worsen.