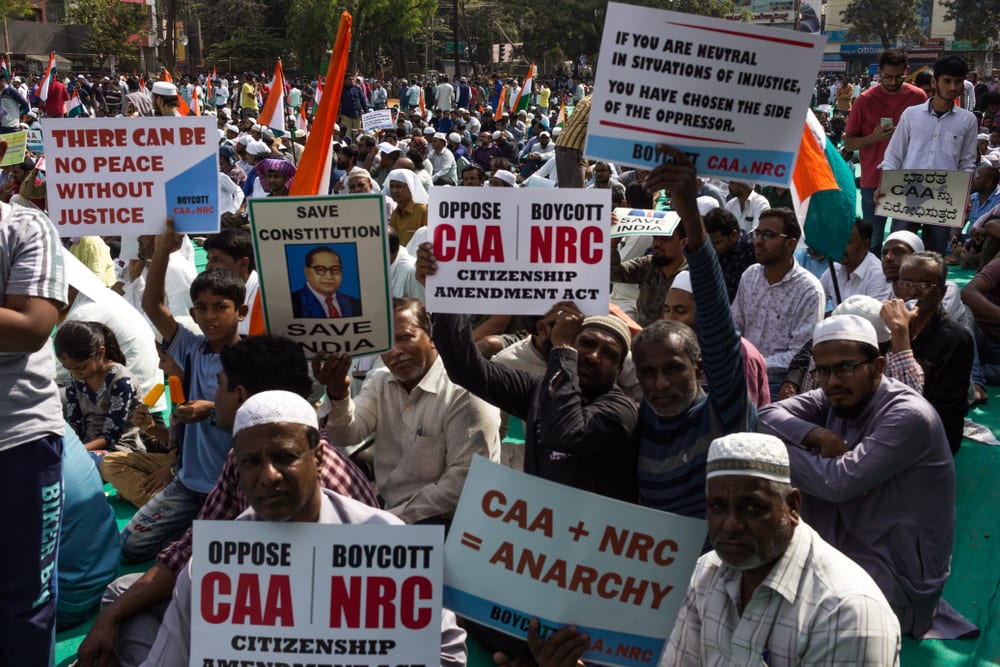 On Sunday, millions of Indian citizens continued the two months-long protests against the passage of the Citizenship Amendment Act, spearheaded by Prime Minister Narendra Modi’s ruling Hindu nationalist party, which grants citizenship to religious minorities – except Muslims – from neighboring countries.

Some seven million people in the . . .