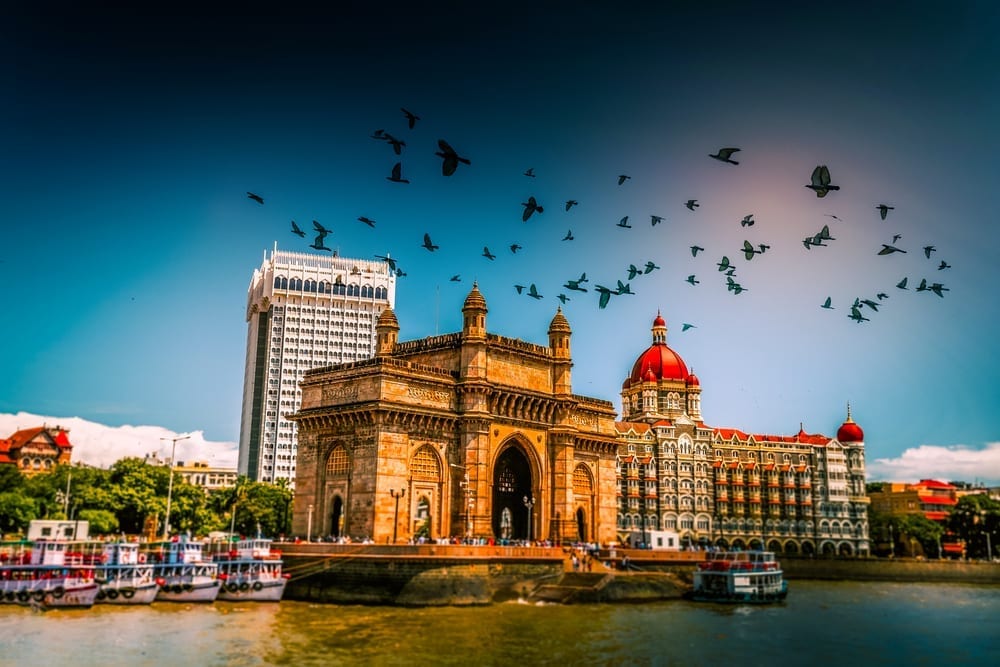 Third-quarter GDP for India, Asia’s third-largest economy, fell to 4.5 percent from 5 percent in the second quarter, as households and companies pulled back on spending.

India was hot last year, with growth exceeding 8 percent, but it’s down to its slowest pace in six years. Earlier in the month, Moody’s downgraded India’s economy to “negative” from its previous “stable” rating.

There are two Indian economies: an “informal” economy, consisting of rural day laborers and roadside barbers, for example, who operate solely in cash and who therefore don’t pay taxes, and a “formal” economy, which includes factory workers and professionals mostly in urban areas.

India’s “informal” economy ranks the biggest of its kind of in the world. Consisting mostly of a rural population, this sector is suffering the most from the economic slowdown gripping the nation.

Not only are they selling less but what they buy is costing more.

Overall, household spending, which had been rising steadily for decades, fell in the year ending in June 2018, compared with the last survey six years ago.

National unemployment is on the rise.

As auto sales plummeted some 25 percent from a year ago, tractor and motorcycle sales shrunk 10 percent and 22 percent, respectively.

Across the country, factories are closing.

Indeed, throughout India, more than 100,000 auto worker jobs have been cut, and the jobless are returning to their villages, whose farms were paved over for factories and roads during the economic boom.

TREND FORECAST: No longer the world’s fastest-growing economy, India is expected to become the world’s most populous country and the fifth largest economy in 2024.

Considering the onset of the “Greatest Depression,” we forecast India will sink lower in the world economic ranking.

Like China, official numbers out of India are unreliable. Avrind Subramanian, a former economic advisor to the government, published a report this past June implying that the annual average growth rate of 7 percent from 2011 through 2012 was exaggerated by 2.5 percentage points.

In addition, as noted previously in the Trends Journal, India’s collapsing shadow banking system, which sparked the consumer spending boom in the last few years, has restricted access to lending.

However, the government added public administration jobs, which allowed the sector to grow at 11.6 percent in the second quarter of India’s fiscal year from 8.5 percent in its first quarter. But now that they are cutting back on fiscal stimulus, that, too, will decline.