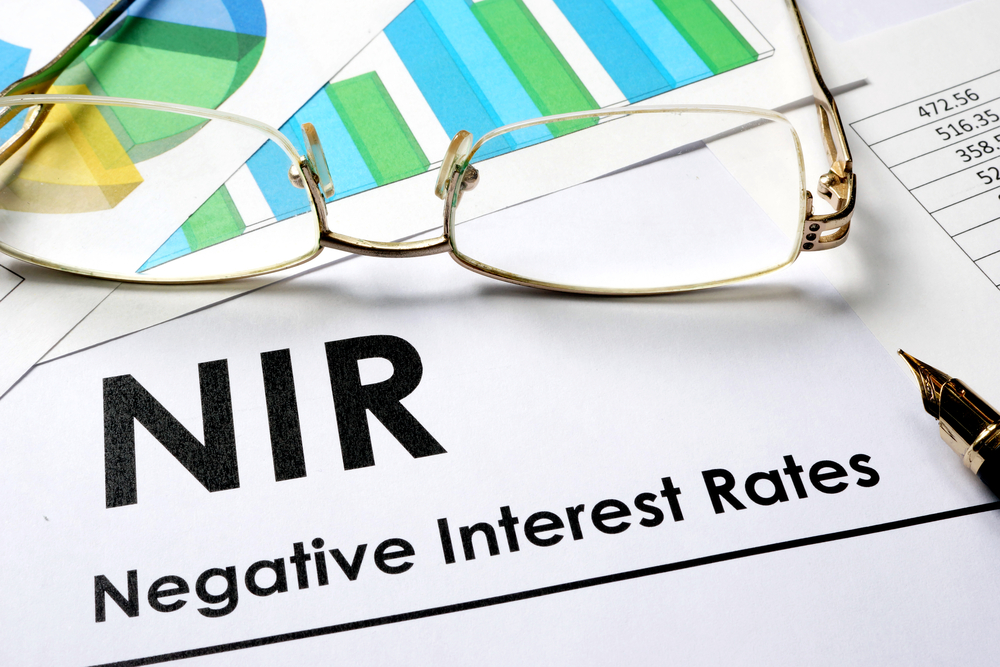 In Portugal and Denmark, where commercial interest rates have dipped below zero, some people with mortgages collect monthly payments from their lenders.

Negative mortgage interest rates made their debut in 2014 when the European Central Bank cut benchmark rates to -0.25 percent to spark the Eurozone’s lagging economy.

The arrangement was intended to be brief but the bank continued it to intubate the region’s failing economy through 2020’s financial collapse.

That overarching negative rate has driven variable mortgage rates at some commercial banks to move against the lenders.

In Portugal, some variable-rate mortgages are linked to the Euribor, the rate banks pay to borrow from each other. The rate in 2008 was about 5 percent; most recently, it was a record low -0.54 percent.

One mortgage holder who took her loan in 2008 received a $45 payment from her bank last month, even though she still is making mortgage payments.

Nykredit, Denmark’s largest mortgage lender, said more than half of its loans with a repayment period of up to ten years are now negative. The proportion is growing because rates are being adjusted, the bank said.

However, the bank adds an administrative charge to the mortgage payment, which allows the bank to stay in the black instead of paying borrowers.

Denmark’s benchmark interest rate has been negative since 2012. “We just got used to it,” one borrower told the WSJ.

In Spain, most mortgages also are tied to the Euribor. However, the country has passed a law that commercial interest rates can never fall into negative numbers.

TREND FORECAST: We note this article to further illustrate the unprecedented measures being taken to pump up failing economies. Despite these negative interest rates, much of Europe was heading into recession in late 2019, before the 2020 COVID War was launched.

Thus, when interest rates rise, as they will when inflation moves higher, the current slow-growth trends will reverse into the “Greatest Depression” as the cost of borrowing rises along with debt burdens.