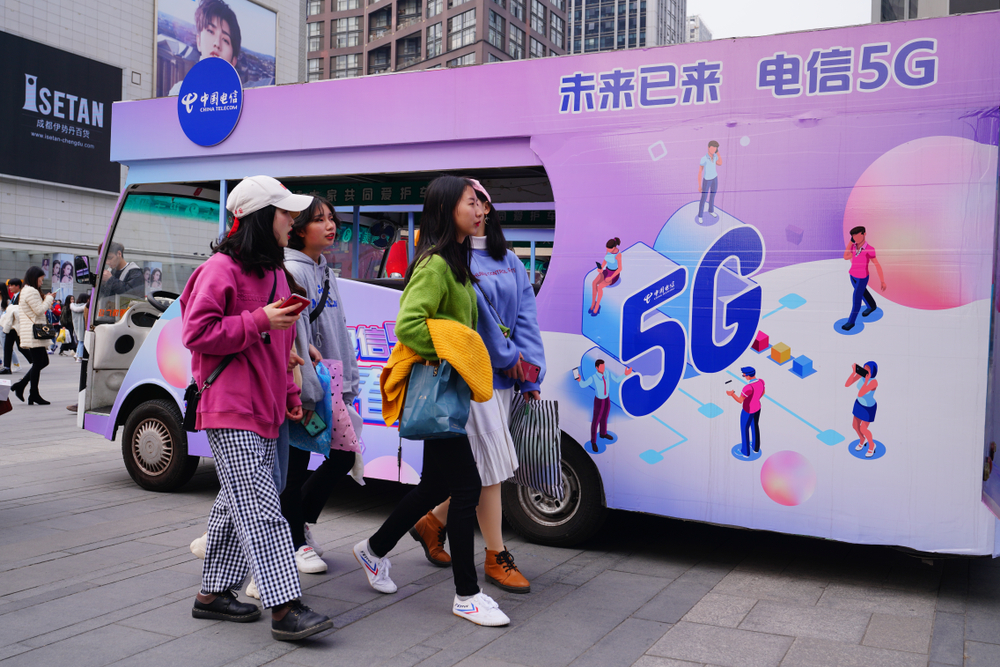 In the past, western brands were seen as safer and of higher quality; now, prodded by government actions against companies and their executives turning out shoddy or dangerous products, China’s consumer economy is rivaling the West for reliability and style.

“The next decade is going to be the decade of Chinese brands,” Elijah Whaley, vice-president of Asia-Pacific marketing at Launchmetrics, said to the FT. “Domestic brands will take a large share of China’s domestic market.”

Chinese companies have the advantage of being new, analysts told the FT.

Unlike western brands that have a market persona to defend or overcome, Chinese products are free to define themselves afresh, especially through social media, and can cash in on Chinese youth’s susceptibility to trends, which is even more powerful than that tendency among young people in the West, the FT said.

The strategy emphasizes economic self-sufficiency and less reliance on imports.

The growing strength of Chinese brands comes at a time when western consumer products companies are looking to China as their chief source of growth in the decades ahead.

TREND FORECAST: China’s blossoming domestic consumer economy and its challenge to western brands strengthens our Top Trend 2021 – the rise of China. As we have long said, the 21st century will belong to China because the business of China is business and the business of the U.S. is war.

Moreover, Americans, of which 70 percent are overweight and 42 percent obese and the majority of the population dressed down... the nation is no longer viewed as the “Exceptional’s” and has lost its status as the global trend setter.

With a population of 1.4 billion and nearly a half million middle class and the government emphasizing a dual circulation policy which emphasizes a self-sustaining economy, the nation’s focus will emphasize the “Chinese way” of elegance, grace, pop-culture and style.