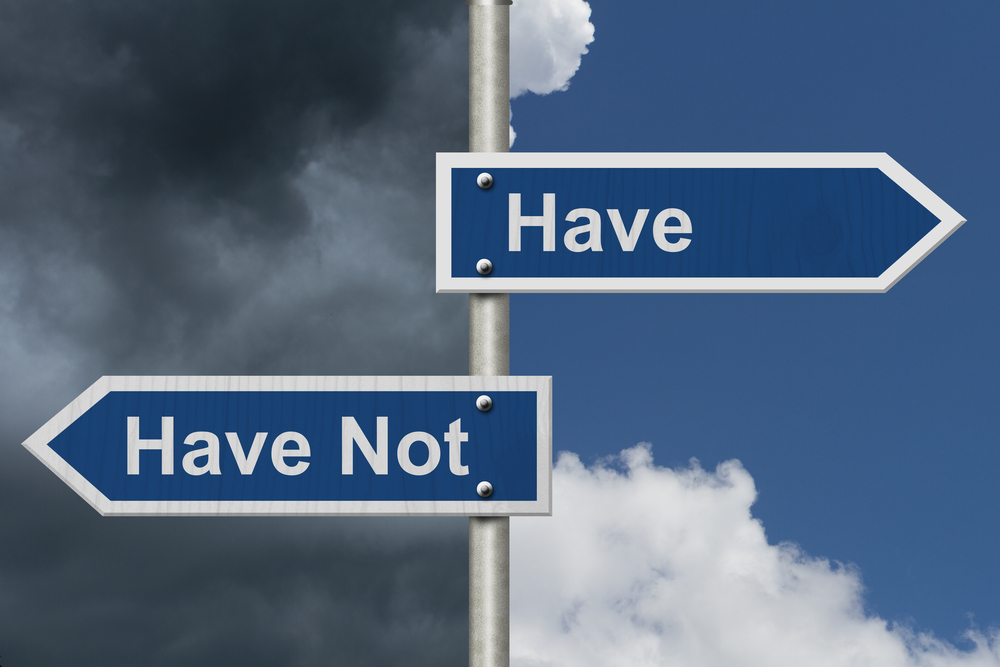 Although the global economy has slightly recovered from the COVID War that resulted in massive lockdowns, broad areas and populations are being left behind, the International Monetary Fund (IMF) has again warned.

“We are seeing overall improvement in the global economy, but with many countries and people…left behind,” IMF spokesman Gerry Rice said in a 25 March statement.

“We have described it in the past as diverging recoveries and countries being at very different levels and… we’re still seeing that broad picture.”

The recovery faces “extraordinary uncertainty,” and the world’s economy will lose $22 trillion through 2025 due to the pandemic and resulting economic collapse, Rice noted.

President Biden’s $1.9-trillion stimulus plan will boost U.S. economic growth by 5 or 6 percent over the next three years and also will aid the global rebound, the IMF said earlier this month.

Biden also is expected to unveil an infrastructure proposal with a price tag of as much as $3 trillion, which likely would raise the U.S.’s already record debt and deficit levels.

TREND FORECAST: The Biden Bounce will be temporary. When the equity markets crash, the reality of the damage caused by the unprecedented lockdowns of entire nations that have destroyed numerous business sectors such as tourism, hospitality, restaurant, conventions, trade shows, entertainment, theatre, concerts, etc., will usher in the “Greatest Depression.”