IEA MEASURES URGED ON NATIONS A SIDE SHOW? 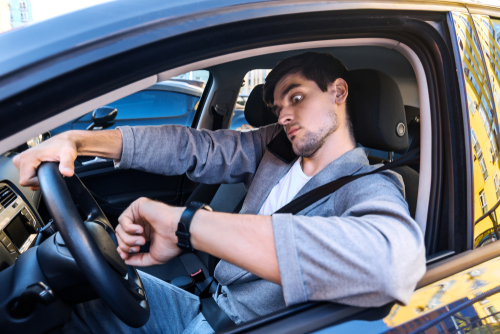 The International Energy Agency (IEA) is urging its 31 member countries to implement “emergency measures” to reduce oil demand in the wake of a global oil shortage being worsened by the war in Ukraine.

Cutting road speeds by 10 kilometers per hour, or about 6 miles per hour, would save the world 430,000 barrels of oil a day, the IEA calculated.

Other changes the IEA suggested include giving up business air travel, which companies did during the COVID War; continuing remote work for at least three days a week; and cutting costs of public transport or even making it free for the time being.

“Oil markets are in an emergency situation and may get worse,” IEA executive director Fatih Birol said in an 18 March statement pushing the changes.

If countries cut oil demand now, they could “avoid the risk of a crippling energy crunch,” he added.

The price of Brent crude oil zoomed as high as $139 a barrel shortly after Russia attacked Ukraine and closed at $116.66 on 21 March.

TREND FORECAST: These measures will have little or no effect in solving the high fuel costs and supply shortages. It is nothing more than an impractical, unenforceable publicity stunt.