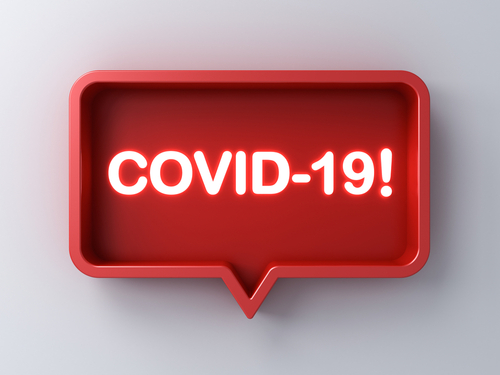 According to records released from the Department of Health and Human Services (DHHS), the federal government paid hundreds of news organizations to promote the vaccinations as part of a comprehensive media campaign.

To boost vaccination trust, the Biden administration bought commercials on TV, radio, print, and social media, timed to coincide with the rising availability of vaccines, according to info obtained by theblaze.com.

The revelation substantiates that mainstream media is hopelessly compromised themselves, earning a tag that Gerald Celente originally coined, and has used to describe them: Presstitutes.

CNN, Fox News, The Washington Post and Newsmax were just a few of the organizations that reportedly took government COVID propaganda money.

Shani George of the Washington Post tried to minimize the fall-out of that mega-billionaire Jeff Bezos owned company being on the take:

“Advertisers pay for space to share their messages, as was the case here, and those ads are clearly labeled as such. The newsroom is completely independent from the advertising department.”

Though nearly all of these newsrooms covered the COVID-19 vaccines, the taxpayer dollars flowing to their companies were not disclosed to audiences in news reports.

Some media companies approached for comment have tried to defend their actions by claiming their editorial teams operate independently of media advertising departments, and news teams felt no need to make the disclosure.

Under the Biden administration in fiscal year 2021, Congress set aside $1 billion for the secretary of health to spend on efforts that would:

“carry out a national, evidence-based campaign to increase awareness and knowledge of the safety and effectiveness of vaccines for the prevention and control of diseases, combat misinformation about vaccines, and disseminate scientific and evidence-based vaccine-related information, with the goal of increasing rates of vaccination across all ages … to reduce and eliminate vaccine-preventable diseases.”

For some past related articles, see: