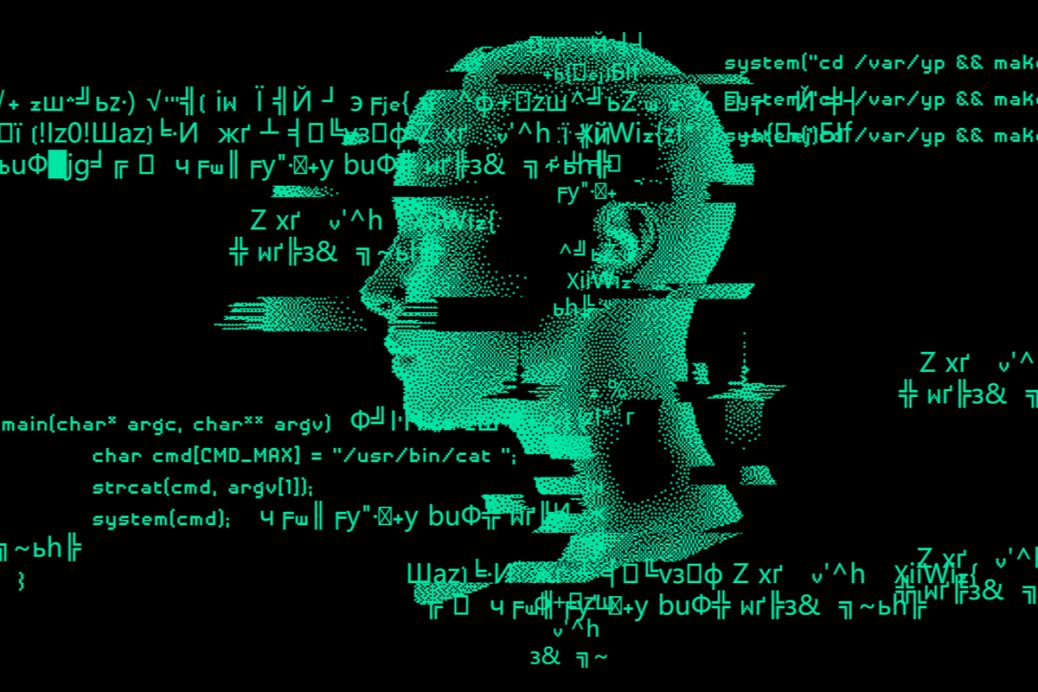 For anyone who believes the COVID vaccines are a unique phenomenon, guess again.

Moderna, a company at the forefront in developing a COVID vaccine, envisions its mRNA technology as an “operating system” delivering the “software of life,” complete with frequent updates. Only with humans as the recipients.

The Moderna website has a page devoted to explaining that mRNA technology is meant to deliver much more to people than just a one-time vaccine. Under the heading, “Our Operating System,” complete with a nifty graphic, it explains:

Recognizing the broad potential of mRNA science, we set out to create an mRNA technology platform that functions very much like an operating system on a computer. It is designed so that it can plug and play interchangeably with different programs. In our case, the “program” or “app” is our mRNA drug—the unique mRNA sequence that codes for a protein.

Those “application” proteins created by Moderna’s “operating system,” and “software” are designed to occur...inside people.

The Moderna website explains their expansive designs in terms of a “Software of Life” in another section:

Generally, the only thing that changes from one potential mRNA medicine to another is the coding region—the actual genetic code that instructs ribosomes to make protein. Utilizing these instruction sets gives our investigational mRNA medicines a software-like quality. We also have the ability to combine different mRNA sequences encoding for different proteins in a single mRNA investigational medicine.

We are leveraging the flexibility afforded by our platform and the fundamental role mRNA plays in protein synthesis to pursue mRNA medicines for a broad spectrum of diseases.

If the technology Moderna is touting were strictly voluntary, like traditional medical treatments, that might be one thing. But that very notion is being tested right now in the “crisis” vaccine rollout.

Governments around the world, spurred on and advised by globalist entities such as the WHO, the World Economic Forum, the U.N., and others, are edging closer and closer to making COVID vaccines compulsory. There seems little doubt that if the drive meets with no resistance, people are likely to be subject to whatever future “updates” technocratic elites decide are necessary for humankind.

Moderna’s language describing its innovations is quite literally de-humanizing. It likens humans to machines and extols “programming” them to build proteins that trigger other events, whether immunological responses or “fixes” to diseases.

Unfortunately, that language is about more than analogies and semantics. It underscores a technocratic view about what humans are, and what boundaries are acceptable in pushing invasive experimental technologies into their bodies.