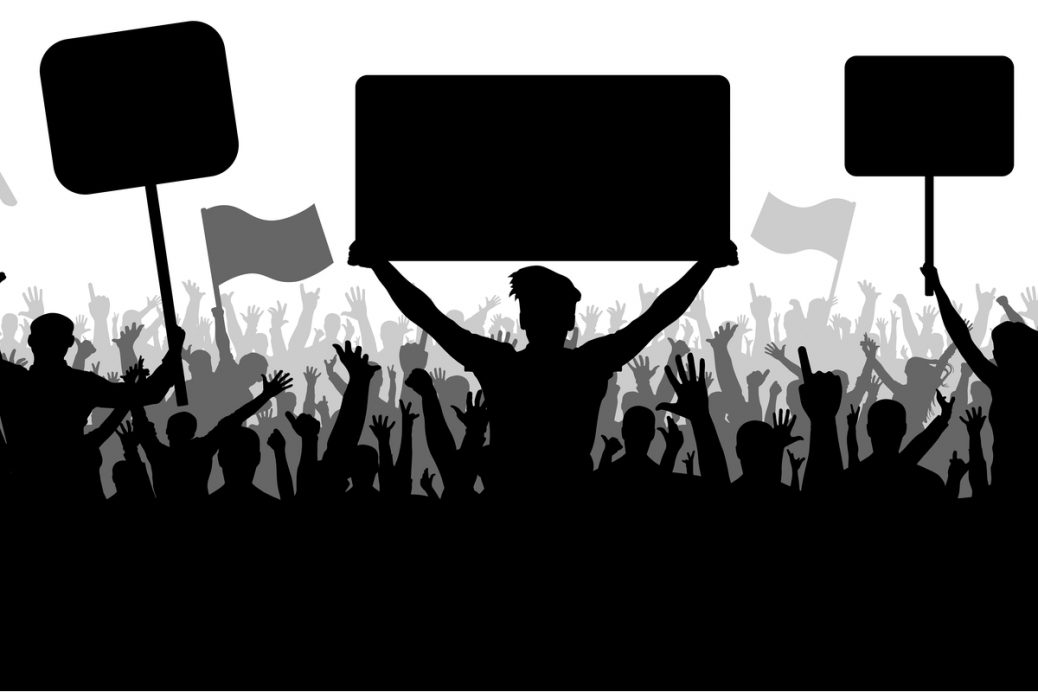 Decentralized blockchain technologies are more than just new kinds of assets or even means of exchange. They challenge the mechanisms of current law and regulating bodies, which are controlled and leveraged to favor a relative few elites.

They are mortally dangerous to the current order. And that’s a good thing, says Alex Gladstein, Chief Strategy Officer at the Human Rights Foundation, and VP of Strategy for the Oslo Freedom Forum.

Gladstein, was interviewed recently by Coindesk.com, and also wrote an incendiary May article in Bitcoin Magazine article entitled “Check Your Financial Privilege.” A longtime human rights advocate, he has previously said that Bitcoin represents an “escape hatch from tyranny”.

Speaking about the potential of Bitcoin to change the current stark chasm between the uber-privileged who control money and lending, Gladstein made no bones about his view that cryptos are a revolutionary opportunity:

“Bitcoin underscores free speech and property rights, and it checks authoritarianism. It’s a monetary system that governments cannot manipulate. If the government has total control over the economy, it’s game over.”

The HRF hasn’t just accepted crypto donations for almost since bitcoins were first minted. The organization has helped activists and underprivileged groups who want to use cryptocurrencies. Gladstein noted that the HRF launched a fund in 2020 via the Open Money Initiative, that gives money to developers that are helping the Bitcoin network become more secure, resilient and better in terms of user privacy.

“Activists in many countries have major problems with money – either they live under double or triple-digit inflation, or governments are easily able to surveil and shutter their bank accounts. Bitcoin can play a huge role here because it cannot be censored or stopped.

“Last October, there were protests against SARS across Nigeria. The Feminist Coalition had to begin accepting money through Bitcoin because all of their bank accounts were frozen. In Belarus, the opposition movement is using Bitcoin to support pro-democracy activists because it’s the safest way for them to receive money. In Russia, many journalists and media outlets covering Alexei Navalny have had their accounts frozen and are now using Bitcoin.”

The full Coindesk interview can be read here. Gladstein’s piece in Bitcoin Magazine is available here.