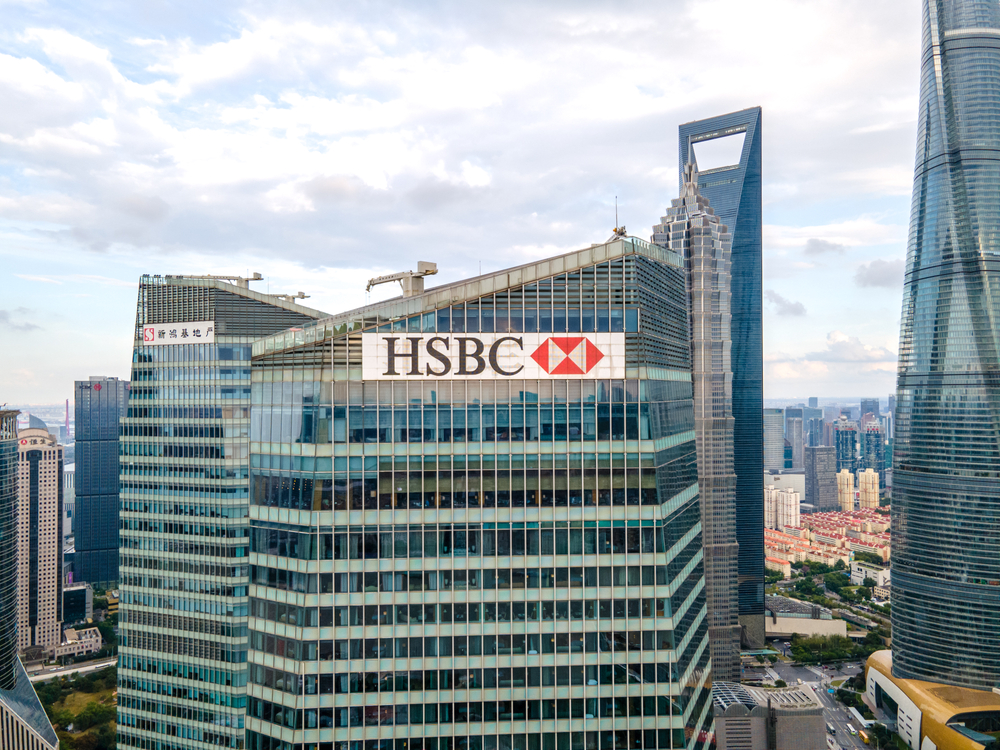 As part of HSBC’s promise to “move the heart of the business to Asia,” the London-based bank has split the management of its Asian division.

Hong Kong native David Liao, who manages HSBC’s Asia-Pacific banking operations and previously ran the bank’s efforts in China, will now devote himself to building business on the mainland.

HSBC’s operations in the rest of Asia will be overseen by 30-year bank executive Surendra Rosha, now head of operations in India.

The two replace Peter Wong, who has been the bank’s chief of Asian operations. Wong is expected to remain as non-executive chair of the bank’s Asian division, the Financial Times reported.

To emphasize its new dedication to China, the bank also is relocating four senior executives from London to Hong Kong, as we reported in the “HSBC Accelerates Its Turn Toward Asia” section of our 2 March “TOP TRENDS 2021: THE RISE OF CHINA” article.)

Although based in the U.K., HSBC makes most of its profits in Hong Kong, which left the bank in a delicate position during the city-state’s recent pro-democracy protests.

Under an edict from Beijing, HSBC froze bank accounts belonging to protest leaders and has refused to criticize either the Chinese government for its crackdown in Hong Kong or the new law muzzling protest there.

TRENDPOST: As we reported in our 18 May article, “BLACKROCK LAUNCHES WEALTH MANAGEMENT SERVICE IN CHINA,” HSBC is not the only western money manager turning its focus from Europe and the U.S. to Asia. JPMorgan Chase, Citi, the French company Amundi, and others are lining up to skim some of the wealth from what will become the world’s largest economy by 2030.

TREND FORECAST: As China’s economy grows, the West will become increasingly dependent on it for manufactured goods as well as profits from selling services there, such as wealth management.

As this dependence grows, and as China’s economic might strengthens, the nation will grow increasingly bold in asserting its authoritarian rule both internally and in foreign affairs, such as its claims to the South China Sea and demands that Taiwan surrender to the mainland.