HOW “IMPACT INVESTING” IS BAMBOOZLING INVESTORS TO IMPOSE A WOKE AGENDA 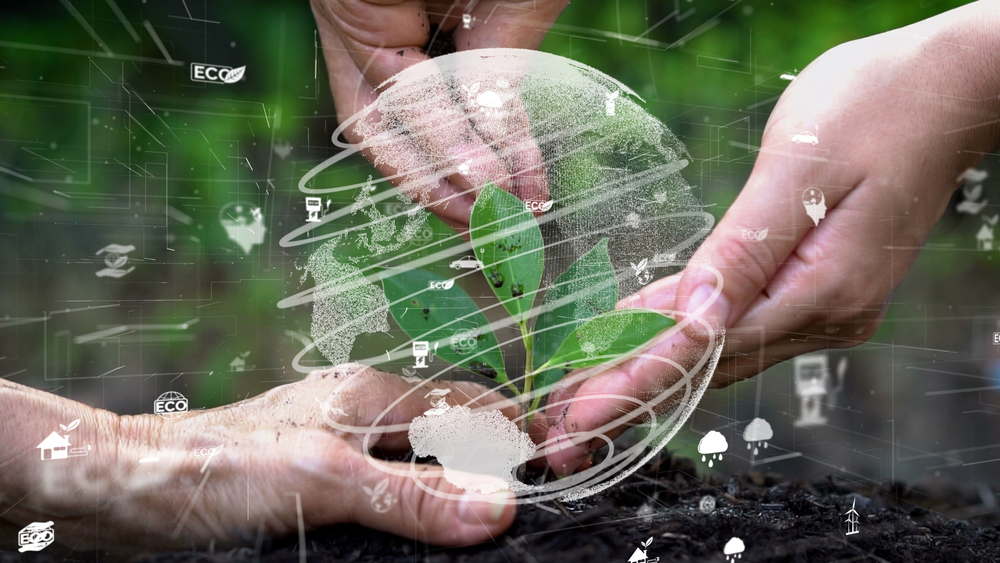 Some call it “Impact Investing.” Others refer to it as ESG (Environmental, Social and Governance), or Socially Responsible Investing (SRI).

It’s essentially a trend of investment fund managers making decisions not based on financial interests of their investors, but instead on a “woke” political agenda.

Funds are divesting from perfectly legal and profitable fossil fuel companies and technologies, for example, as a matter of ideology and beliefs concerning “climate change.”

They might argue that their investments are in promising green technologies, but in fact the investment choices are being made regardless of financial return considerations.

Investment firms are also increasingly divesting from companies connected with the firearms industry in the U.S., despite the profitability of that sector. The meat industry, milk and cattle production and raising, and so on—woke targets of impact investing are as expansive as the woke political agenda itself.

Though “impact investing” as it is currently being carried out has grave legal problems, it is nonetheless becoming widespread.

One major ethical and legal problem is that many investment funds and firms engaging in politically motivated decision-making have not explicitly labeled and marketed the involved investment funds as catering to those political objectives.

Investors, including individuals via 401(k)s or IRAs, or governments contributing via entities like pension funds, often have no idea of, and have not chosen the politically motivated, non-financial based objectives of the funds.

The funds and their managers are thus operating deceptively, and directly against their fiduciary responsibilities to investors.

DeSantis Brings the Issue to the Forefront

Florida Governor Ron DeSantis is one politician who has shown an understanding of the problem and a willingness to fight back.

This past week, DeSantis issued a ban on state pension investments in funds that followed ESG guided “impact investing” objectives.

DeSantis noted in an interview on Fox News that some Wall Street banks are already integrating their politics into their investments by discriminating against businesses that oppose unrestricted immigration or those that invest in the production of firearms.

The investment agenda, as might be expected, perfectly dovetails with Democrat objectives. Democrats have just reached an agreement that will implement a number of deceptively labeled “green initiatives” that heavily subsidize immature energy technologies that can’t otherwise compete, and are filled with overblown claims of being environmentally friendly.

"It's basically a way for [ESG advocates] to do politics," DeSantis observed about the goals of impact investing. "So we're going to make sure that that fiduciary duty is defined very clearly and that they stick to that. We also want to provide protections for people in the financial marketplace from being discriminated against based on ideology."

DeSantis pointed out that corporations instituting ESG restrictions on investments was a way to effectively usurp the proper authority and rights vested in U.S. citizens via the political process.

"It takes power away from the American people and lodges it into these international corporate titans,” said DeSantis. “And that's not, I think, what our Founding Fathers ever intended.”

Impact Investing Is Politics By Other Means

Of course, like anything else, the label is often used by companies to shield and deflect from practices that are hardly earth-friendly, as woke activists might see it.

For example, Blackstone was heavily criticized in 2019 for commercial projects contributing to deforestation in the Amazon region in Brazil.

Not surprisingly, globalist and activist Non-Government Organizations (NGOs) like the World Economic Forum (WEF) and the Global Reporting Initiative have been instrumental in developing and prostelzing for ESG investing practices.

SoCap Global, an outfit that promotes social investment in conjunction with organizations and NGOs, has a website page that relates some of the history and objectives of social impact investing as follows:

“Impact investing is the term for the deployment of investment capital with not only consideration of financial returns, but social and/or environmental considerations as well. While the term “impact investing” is relatively new, being coined in 2007, the idea of sustainable investing has existed for much longer. One of the first modern funds was the PAX World Fund, now the PAX Sustainable Allocation Fund, which was launched in 1971 in opposition to the Vietnam War. Impact investing has since grown to encompass a huge variety of investment strategies across asset classes, impact areas, sectors, and geographies.”

SoCap Global was recently taken over by the Sorenson Impact Center, part of an investment group founded by Jim Sorenson, a former media mogul once recognized as the “richest man in Utah” (net worth 4.4 billion dollars at the time of his death).

Sorenson’s bio credits him as having been “a leader and pioneer in impact investing.”

But what of the unknowing followers? And what of the entities that should be barred from investing, due to the political conflict?

If all funds were explicit with investors about their non-financial objectives, with regulatory requirements to provide absolute clarity, and if such investing was not open to public money, that would be one thing.

But no such guardrails exist.

And Investopedia noted that while ESG objectives have been used to create and market funds to younger investors who may politically agree with such investing objectives, such funds have been increasingly invested in by government entities:

“ESG criteria are also increasingly informing the investment choices of large institutional investors such as public pension funds. According to the most recent report from US SIF Foundation, investors held $17.1 trillion in assets chosen according to ESG criteria at the end of 2019, up from $12 trillion just two years earlier.”

The recent effort by Florida governor Ron DeSantis should serve as a wake-up call to average Americans to press their political representatives for answers—and changes—regarding the corrosively undemocratic power play that ESG guided impact investing is perpetrating against their rights.